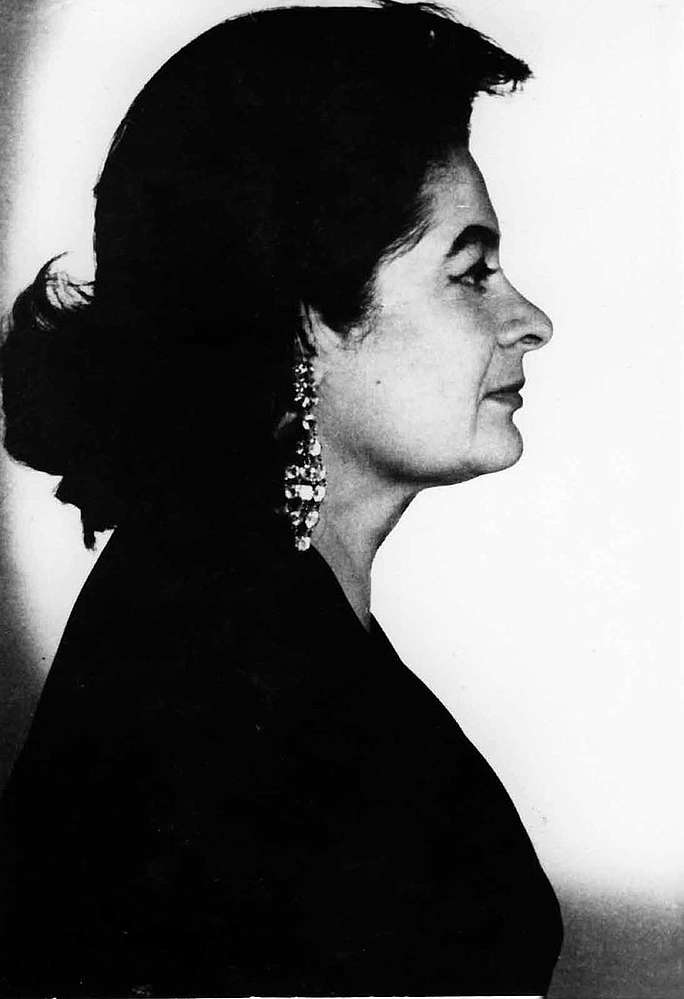 Maria Fołtyn was a singer, opera director and active promotor of music. She studied voice in Poland, where her teachers included Adam Didur, Ada Sari and Iwo Gall, and abroad. She also held a degree in directing from Warsaw’s Theatre Academy (1972). Between 1946 and 19672 she was a soloist of the Warsaw Opera, creating a number of memorable roles, including Halka in the famous production by Leon Schiller (1953). She subsequently joined the Leipzig Opera, where she sang in Wagner’s The Flying Dutchman (Senta), Lohengrin (Elsa) and Tannhaüser (Elizabeth). She also worked with the Lubeck Opera, where beside her showpiece Tosca, she was also Giulietta in Offenbach’s The Tales of Hoffmann and Amelia in Verdi’s Un Ballo in Maschera. Between 1967 and 1970 she was a soloist of the Teatr Wielki in Łódź, with appearances including Yaroslavna in Borodin’s Prince Igor. Ms Fołtyn made guest appearances at opera houses and concert venues all over the world: the Soviet Union, Sweden, Finland, Germany, Iran, Turkey, France, Romania, Czechoslovakia, Italy, Hungary, Mexico, the United States, Canada, Japan and Cuba. She sang Halka in every Polish opera house as well as in Berlin, Budapest, Bucharest, Chicago, Havana, Helsinki, Kiev, Moscow, New York, Ottawa, Pittsburgh, Saarbrücken and Toronto.