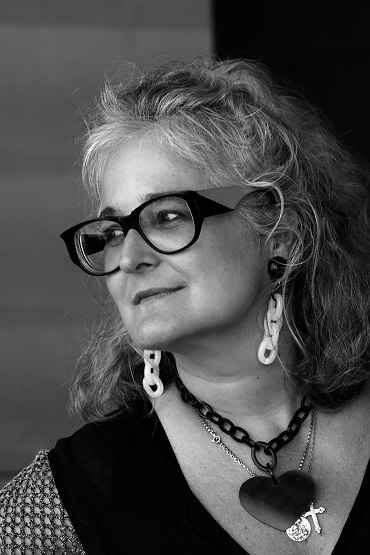 Productions featuring her costumes include Pelléas and Mélisande, The Magic Flute, Moses in Egypt, Lulu, Khovanshchina, The Ring of the Nibelung, Wozzeck, Maskarade, The Greek Passion, Pince Igor, Agrippina, The Jewess, Peter Grimes, Carmen, The Trojans, Moses and Aaron, Katya Kabanova, The Woman without a Shadow, King Roger, The Passenger, and The Soldiers.

As well as costumes, she has designed sets for Falstaff (English National Opera), Carmen (Houston, Seattle, Minnesota), Teresa Raquin (Dallas), and Romeo and Juliet (St. Gallen). Ms Lecca is also known for her innovative puppet design, which features widely in her work for opera including in Faust, A Masked Ball, and The Magic Flute.

The Martinu Foundation awarded Lecca a medal for her costume designs for Martinů’s operas Julietta and The Greek Passion. She was nominated for a BAFTA for Amahl and the Night Visitors and was a member of the British team that won the Golden Triga at the 2003 Prague Quadrennale.

She made her debut at the Teatr Wielki – Polish National Opera as the costume designer of Weinberg’s The Passegner (2010). Next year she devised costumes for a production of King Roger marking the start of Poland’s presidency in the Council of the EU.