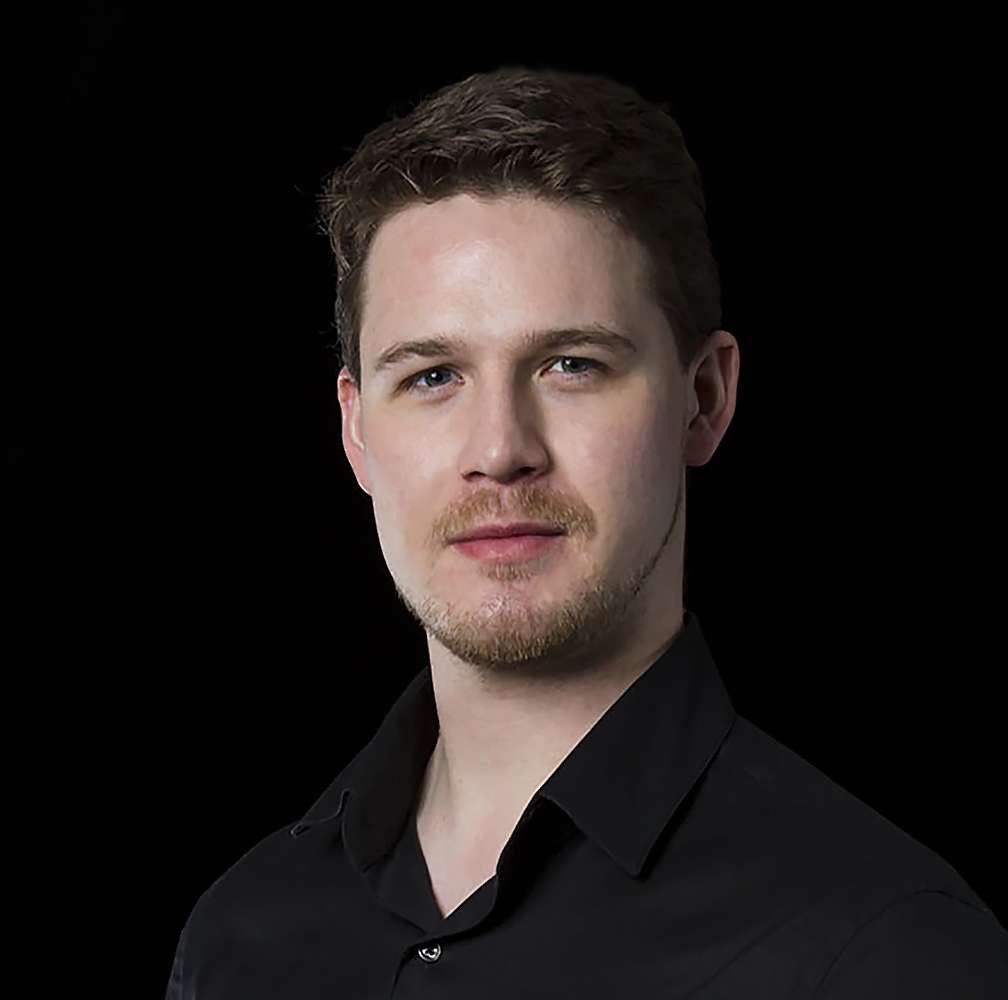 ‘Polish bass Mateusz Hoedt let one hear, in his lyrical arioso of the Old Man from Aleko,’ what a promise he has for the future. Only 25 years old and already such a beautiful low range!’(opera magazine.nl).

Born in Wroclaw, Poland in 1990, Mateusz Hoed graduated with a Bachelor and Master degrees from the University of Music in Wrocław, where he studied with Professor Bogdan Makal. From 2014 to 2016 he was a member of the Opera Academy, the young talent development programme of the Polish National Opera, where he trained with Eytan Pessen among others. In the 2016/2017 and 2017/2018 seasons he was also a member of the Paris Opera Academy.

He has also performed the ensemble parts of Bartolo, Antonio, Don Alfonso and Rocco in concert versions of the operas at the Opéra Bastille, the Palace Garnier and the Beyruth Festival