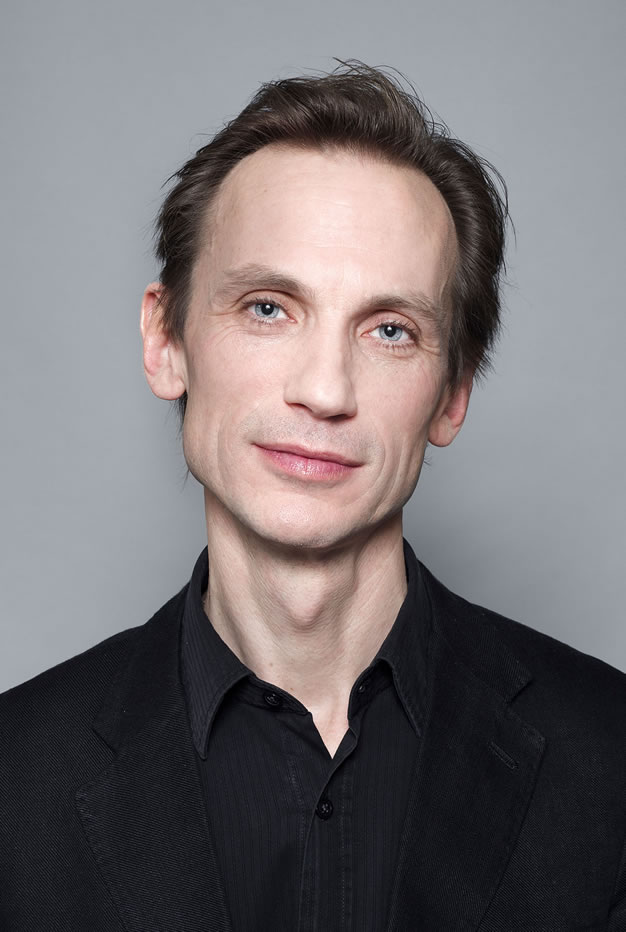 Matthew Rowe stands out in the conducting world for his skill and experience with complex collaborative productions. He is an exceptionally versatile conductor, with a wide repertoire and is respected and acknowledged for his passion, commitment and energy. Dynamic and vivid in his conducting style, he instinctively articulates what dancers, singers and musicians need and seek.

His career took off when - as a young man - he won top prizes at a number of international conducting competitions, including the 1995 Nicolai Malko Competition in Denmark, the 1995 Lovro von Matačić Competition in Zagreb, and the 1999 Leeds Conductors Competition.

Matthew Rowe has also worked with many leading contemporary music ensembles. Recent projects have included a Frank Zappa retrospective with the Doelen Ensemble in Holland and a John Cage 100th celebration in San Diego.

In the operatic field Matthew Rowe’s engagements have included Mozart’s The Magic Flute and Marriage of Figaro, Bizet’s Carmen, Kurt Weill’s Seven Deadly Sins and Offenbach’s The Tales of Hoffmann and several world premieres. He has demonstrated an exceptional ability to handle the demanding requirements of live orchestral accompaniments to silent movies, including performances of Chaplin’s City Lights, Eisenstein’s Battleship Potemkin and D.W. Griffith’s epic The Birth of a Nation.

In January 2013, Matthew Rowe was appointed Music Director of the Dutch National Ballet and simultaneously Chief Conductor of The Dutch Ballet Orchestra. In this double function he plays a vital role in the musical and artistic co-operation of these two organizations.  Notable recent productions have included Wheeldon’s Cinderella, the European premiere of Alexei Ratmansky’s Firebird, the world premiere of Shen Wei’s Sacre du Printemps and numerous works of Hans van Manen. Apart from the Dutch National Ballet, Rowe frequently appears with the Nederlands Dans Theater, where he has collaborated with many contemporary choreographers such as Lightfoot/Leon, Jiří Kylian and Marco Goecke. Guest appearances with other ballet companies have included The Royal Ballet, Birmingham Royal Ballet, the Royal Swedish Ballet, English National Ballet, and The Royal Danish Ballet among others.

Matthew Rowe is also widely recognised for his skills as an educator and teacher. He has led large-scale participation projects in the UK, the USA and in Europe. Most recently the Royal Concertgebouw invited Matthew to be the music director of a major project featuring young Dutch musical talent in performances of Bernstein’s West Side Story in the Concertgebouw, Amsterdam. The acclaimed production was notable, not only for its extraordinary size and scope (more than 150 participants), but also for its high performance level.

As a gifted communicator Rowe conveys his infectious enthusiasm for music to broad audiences.  This has led to regular invitations from the BBC to appear as a broadcaster and presenter of radio, TV and online programs on music, orchestras and conducting.

Matthew Rowe was Director of Orchestral Studies at San Diego State University from January 2009 until January 2013. He directed all the major music ensembles as well as opera and contemporary music groups. As Professor of Conducting, he was also responsible for all undergraduate and graduate conducting education. In the coming years he will return to California to give masterclasses, clinics and to appear as a guest conductor.