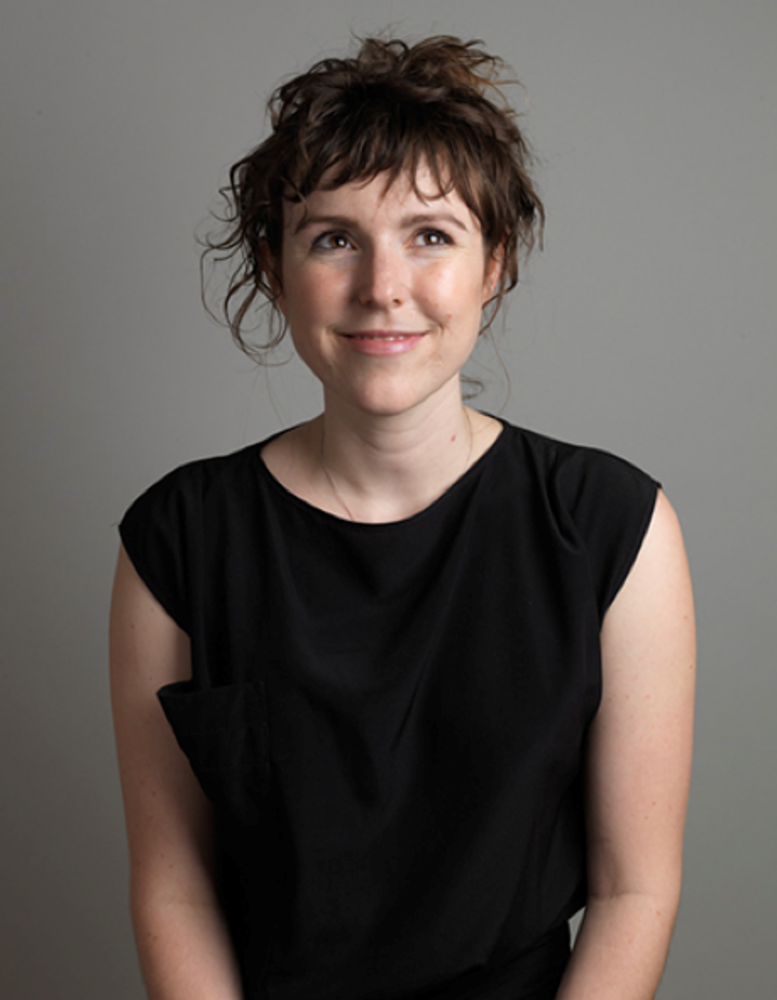 Mel Page is a set and costume designer for theatre and opera.

Set & Costume designs include: Medea for Theater Basel, Lethal Indifference for Sydney Theatre Company. Back at the Dojo, Taste of Honey, An Enemy of the People, Small and Tired and Medea for Belvoir.  Night Maybe for Theatreworks, Minnie & Liraz and The Apocolypse Bear Trilogy for Melbourne Theatre Company.

Dance designs include costumes for Complexity of Belonging and Depth of Field for Chunky Move and set and costume for Puncture for Legs on the Wall.

Mel was the proud recipient of the 2016 George Fairfax Memorial Award and has been nominated for Green Room and Sydney Theatre Awards.