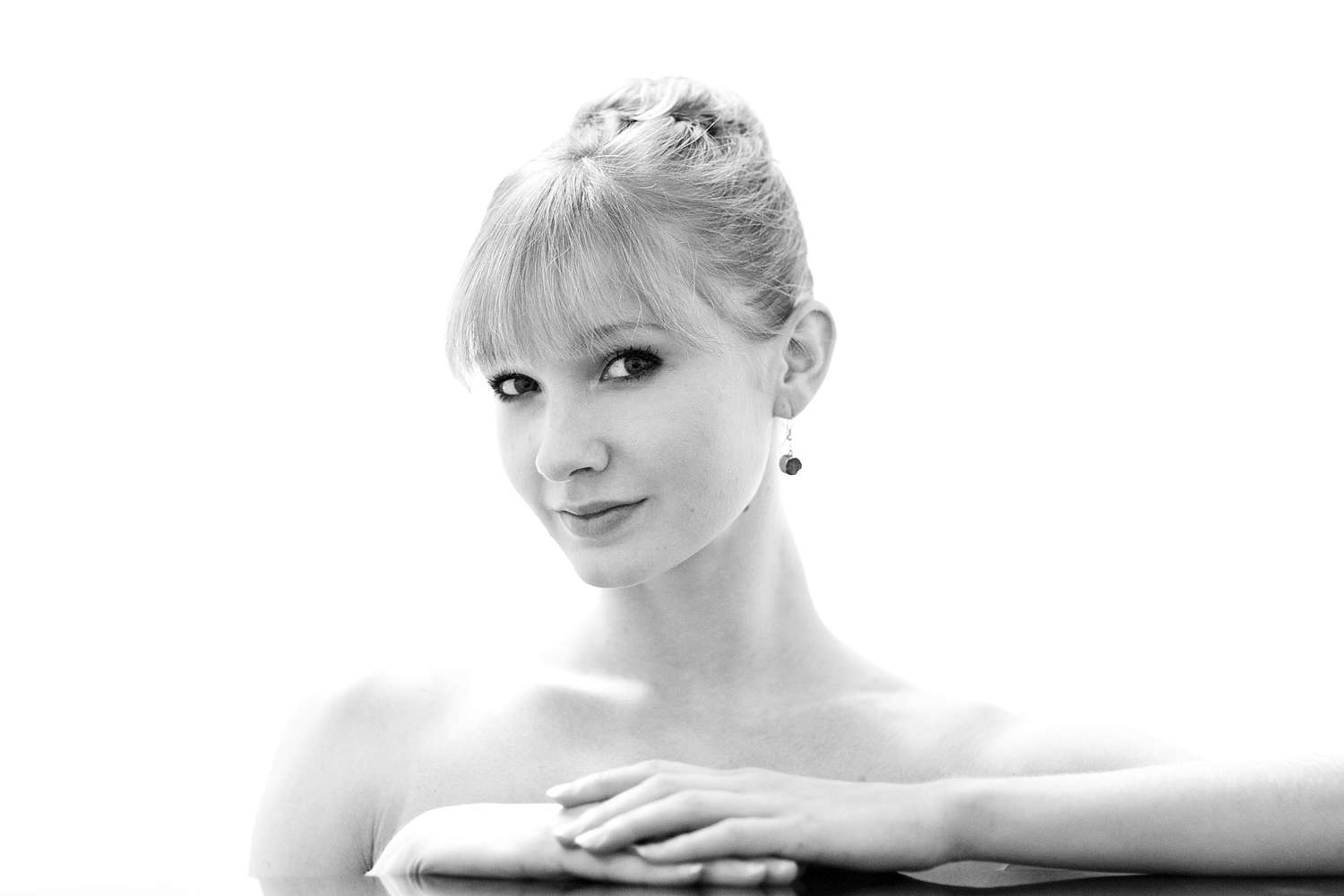 She joined The Royal Ballet in 2007 as an Artist and was promoted to First Artist in 2009, Soloist in 2010 and First Soloist in 2013. She created a role in Wayne McGregor’s Infra in 2008 and has since created several roles for McGregor, including in Woolf Works, Limen, Carbon Life and Acis and Galatea. In the 2015/16 season she took a leave of absence from The Royal Ballet to dance with Semperoper Ballett, Dresden, as a principal.

Ms Hamilton was born in Belfast and grew up in Dromore, County Down. She began dancing aged four and trained at the Jennifer Bullick School of Ballet. Aged 16 she trained at the Elmhurst School of Dance for two years and then privately with Masha Mukhamedov in Athens. She won the 2007 Youth American Grand Prix and that year entered The Royal Ballet. In addition to her role creations for McGregor, her roles with The Royal Ballet include Manon, Juliet, Mary Vetsera (Mayerling), Raven Girl, the Sugar Plum Fairy (The Nutcracker), Queen of the Dryads (Don Quixote), Olga (Onegin), the Lilac Fairy and Princess Florine (The Sleeping Beauty), Terpsichore (Apollo) and roles in Afternoon of a Faun, Symphonic Variations, Rubies (Jewels), Fool’s Paradise, Requiem, Tryst, Las hermanas, Agon, Gloria, DGV: Danse à grande vitesse, Serenade, The Concert and Song of the Earth.

Hamilton’s awards include Outstanding Female Performance (Classical) at the 2009 Critics’ Circle National Dance Awards and gold medal in the 8th International Seoul Ballet Competition in 2011. In 2013 she was part of a group from The Royal Ballet that took part in special gala performances in Derry as part of its celebrations as UK City of Culture and that year was made an Allianz Arts and Cultural Brand Ambassador for Northern Ireland