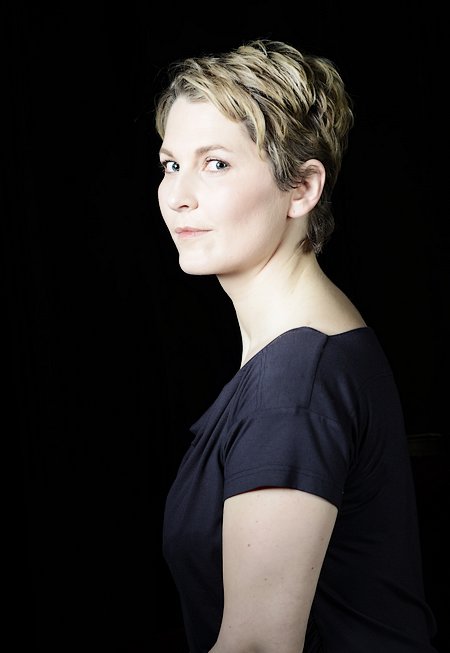 From 2005 to 2010 she was member of the Vienna State Opera, where she won the Eberhard Waechter award for best upcoming singer. In Vienna she sang important lyric roles, especially Oktavian in Der Rosenkavalier. Afterwards she became member of the Aalto Theatre Essen, where sang until 2014 successfully continuing to widen her repertoire with Melisande in Pelleas, Brangäne in Tristan und Isolde, Charlotte Werther, and Adamant in Idomeneo, to name a few.

In 2006 she made her debut at the Musikverein Vienna, followed by concerts at the Konzerthaus Vienna, Brucknerhaus Linz, Haydn’s Stabat Mater at the Salzburg Festival, as well as the Bayerischer Rundfunk München.

In 2013 Michaela Selinger recorded Dvorak’s Stabat Mater under the baton of Philippe Herreweghe. Her US debut was with the Chicago Symphony Orchestra under Riccardo Muti in February 2014. 2016 brought her back to Lyon for two productions (Benjamin and Lady Macbeth of Mzensk) and to the Salzburg Festival (Die Liebe der Danae).