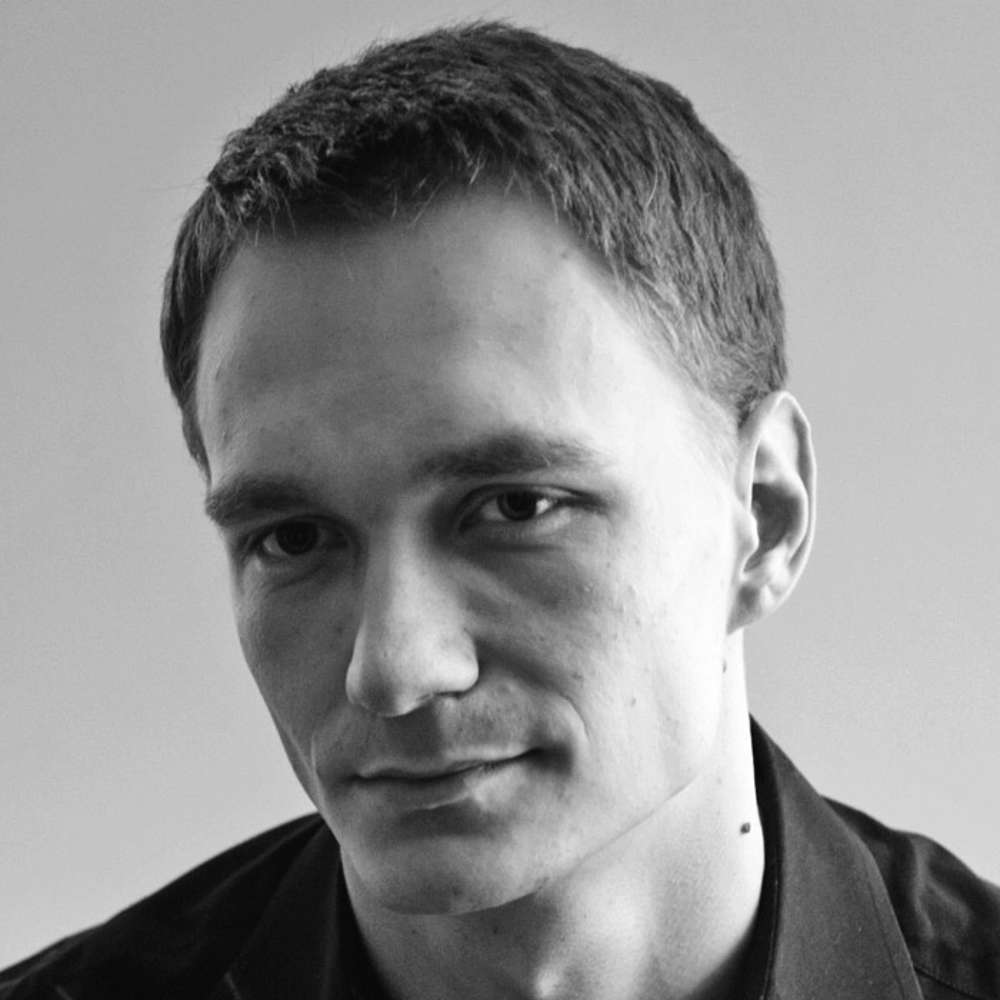 Michał Wajda-Chłopicki graduated from the Stanisław Moniuszko Academy of Music in Gdańsk, Poland. Having completed his first year of study, he performed the alto part in Rossini’s Petite Messe solennelle in Hamburg. In 2004 he returned to the city to sing the solo part in Dvořak’s Mass in D major. In the same year he made his opera debut as Apollo in Mozart’s Apollo et Hiacynthus at the Nova Polska Festival in Paris under Wojciech Rodek (dir. Dariusz Paradowski). The performance took place at the Théâtre Montansier in Versailles, which had not seen a performance by a Polish artist before. A week later Zygmunt Krauze’s Yvonne, Princes of Burgundy was given its world premiere in Paris under Andrzej Straszyński. Both performances were enthusiastically welcomed by the Paris audiences.

In May 2005 Mr Wajda-Chłopicki took part in the 11th Ada Sari Vocal Artistry Competition in Nowy Sącz, winning a special prize for the best performance of a contemporary piece. In August 2006 the artist began his collaboration with the internationally-renoned Italian early music ensemble Il Sonatori de la Gioiosa Marca, which resulted in concerts in Salzburg (Mozarteum) and Hamburg (Laeiszhalle). In June 2007 he gave a recital at the Maggio Musicale Fiorentino. In November 2007 he took part in the world premiere of Karol Szymanowski’s operetta Loteria na mężów, czyli Narzeczony nr 69 at the Kraków Opera under Piotr Sułkowski (dir. Józef Opalski). In July 2008 he sang Endymione in Francesco Cavalli’s La Callisto at the Hamburg Opera.

In April 2012 he sang in Pascal Dusapin’s Medeamaterial under Franco Ollu (dir. Barbara Wysocka) at the Teatr Wielki – Polish National Opera as part of the Territories series. In June 2014 he returned to Warsaw to sing Ship’s Boy in Eugeniusz Knapik’s Moby Dicku under Gabriel Chmura (dir. Barbara Wysocka).