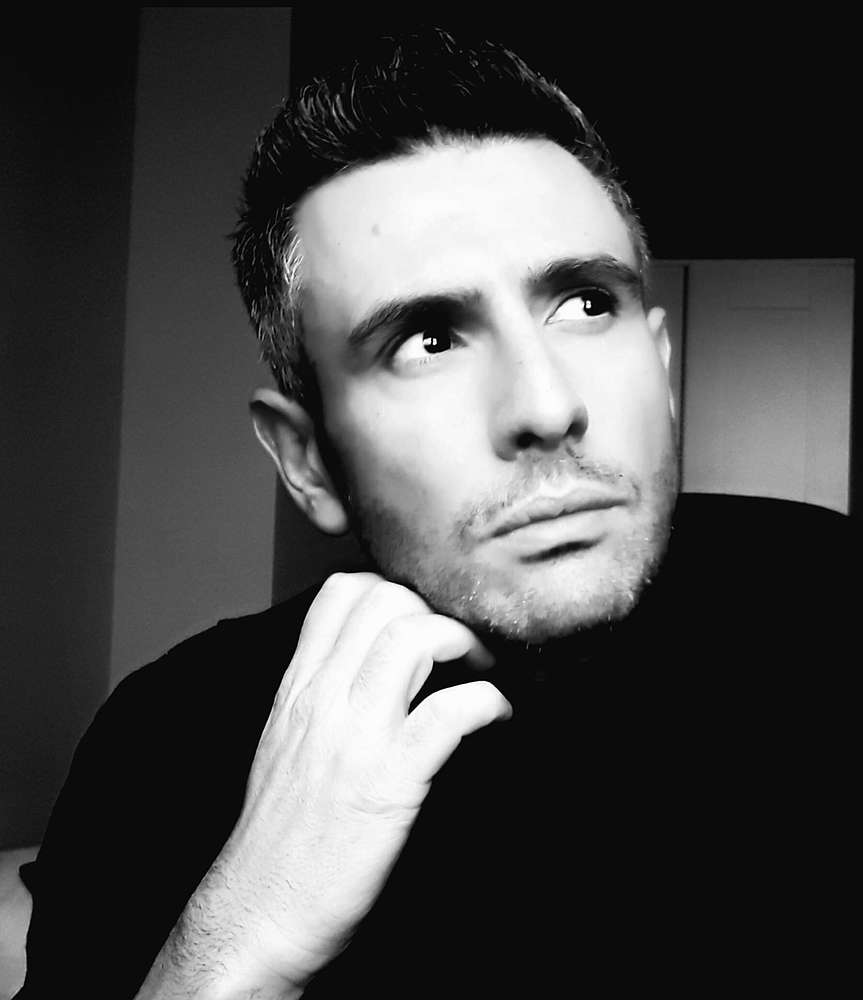 The Italian-Belgian tenor Mickael Spadaccini has begun his career when he was just 19 years-old winning the Nikolai Giaurov Prize by Mirella Freni. After that a huge number of international awards have followed. Firstly, he studied at the Conservatoire Royal de Liège with Maestro Nicolas Christou, than at the Università del Belcanto in Bologna under the guidance of the famous Italian soprano Mirella Freni and finally at the Accademia Verdiana with Carlo Bergonzi. Spadaccini had the opportunity to work on vocal technique and interpretation with such amazing artists as Nicola Martinucci, Peter Dvorsky, Angelo Loforese, Nadine Denise, Mirella Freni, Giorgio Merighi, Gianfranco Cecchele and Silvano Carroli.

His most recent engagements have been Les Contes d’Hoffmann staged in all the Italian opera houses belonging to the Circuito Lirico Lombardo, Tosca and La traviata in Brno. On April 2015 Mr Spadaccini made his debut at the Easter Festival Salzburg with Cavalleria rusticana/Pagliacci under the baton of Christian Thielemann as cover (in both roles of Turridu and Canio) of the great tenor Jonas Kauffmann.

During the season 2015/2016 he successfully performed at the Teatro Colon in Buenos Aires in the role of Werther. In the same year, he sung in Italy at the Teatro dell’Opera in Rome and at the Teatro Verdi in Trieste. Furthermore, in 2016/2017 Mr Spadaccini made his debut at the Teatro Regio in Turin and at the Staatstheater Darmstadt performing in Puccini’s Tosca (Cavaradossi), at the Semperoper Dresden (in both roles of Turiddu and Canio) and as Ruggiero in a new production of Puccini’s La rondine at the Graz Opera. Mr Spadaccini also sung the part of Romeo in Zandonai’s Giulietta e Romeo at the Braunschweig Oper.

At the Teatr Wielki he sings Cavaradossi in Barbara Wysocka’s production of Tosca.