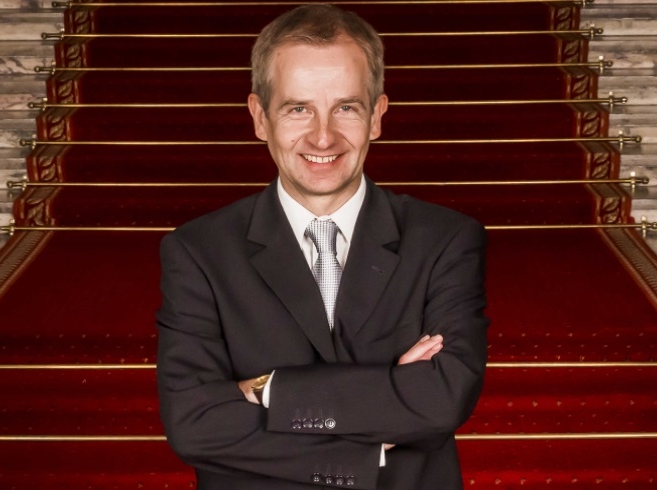 He was involved in the preparation of many operettas and musicals, e.g. West Side Story and Wonderful Town. He also worked for the Walt Disney and Warner Bros film studios. He was the artistic director of the Warsaw-based Harfa Singing Society, conducted the Polish Radio Orchestra and Sinfonia Varsovia, and now records collections of patriotic songs with the Media Choir for the Romuald Traugutt Philharmonics, Warsaw.

In September 2017 he took over as the chorus master for the Polish National Opera.