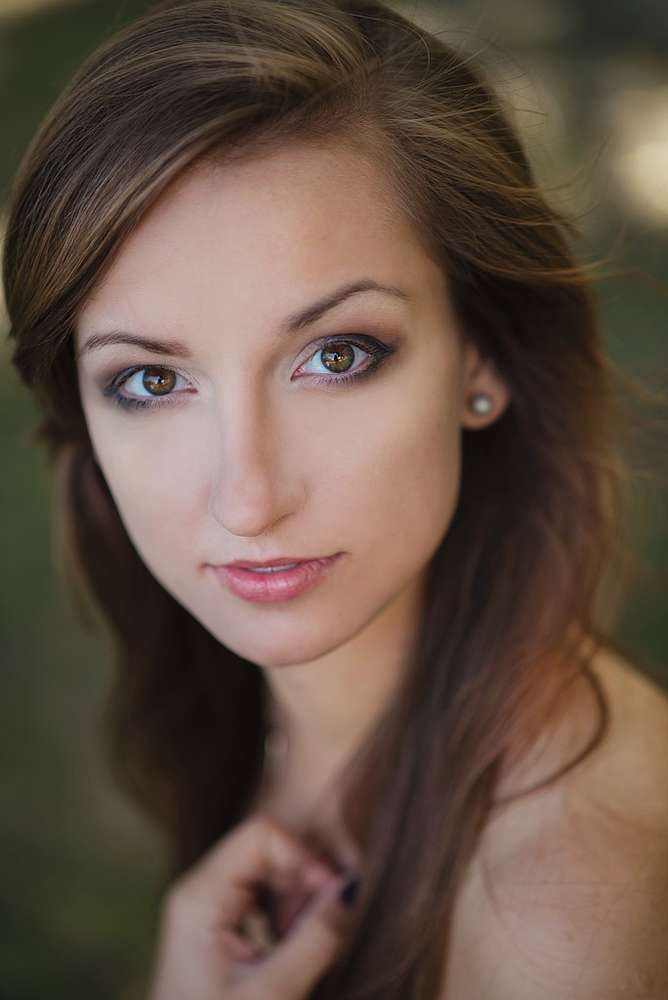 Monika Buczkowska studied at the Fryderyk Chopin Secondary School of Music, Poznań and I.J. Paderewski Academy of Music, Poznań under Professor Barbara Mądrej-Bednarek (degree with distinction, 2016). While a student, she won first prize in the Maria Stankowa Polish National Singing Competition in Olsztyn (2011), was awarded a Wojciech Drabowicz Scholarship for the best first-year student (2013), and received the rector’s award two years in a row (2014/15, 2015/16).

She took part in numerous solo and choral performances and student shows, including Mozart’s The Magic Flute, Handel’s Acis and Galatea, and Ravel’s L’Enfant et les sortilèges (Princess) at the Poznań Opera House. In 2015 she performed in Purcell’s King Arthur under Andrew Lawrence King and Cimarosa’s L’impresario in angustie (Fiordispina) at the festival Opera Know-How in Poznań. In November 2015 she received a honourable mention at the 3rd Canticum Gaudium International Festival of Early Music, Poznań. In May 2016 she made her debut as Susanna in a student production of Mozart’s The Marriage of Figaro performed at the Poznań Opera House and the Opole Philharmonic Hall under Przemysław Neumann.

In 2017 she received a honourable mention at the Ada Sari Vocal Artistry Competition in Nowy Sącz, Poland. Later that year she made her debut at the Lublin Music Theatre, singing Pamina in The Magic Flute. In the 2017/18 and 2018/19 seasons she was Papagena in Kosky’s production of The Flute at the Polish National Opera. In January 2018 she made her debut at the Polish Royal Opera, Warsaw as Susanna in Mozart’s The Marriage of Figaro and Eurydice in Offenbach’s Orpheus in the Underworld at the Baltic Opera, Gdańsk. Later that year she performed in Prokofiev’s The Fiery Angel at the Polish National Opera and at the Festival International d’Art Lyrique d’Aix-en-Provence. In October 2018 she made her role debut as Zerlina in Mozart’s Don Giovanni at the Polish Royal Opera and sang in the Japanese premiere of Penderecki’s Credo in Nagoya under Michiyoshi Inoue. In 2019 she reached the finals of the 10th International Stanisław Moniuszko Vocal Competition, Warsaw, where she also won the Marta Eggerth and Jan Kiepura Prize for the most promising Polish singer. She will join Oper Frankfurt in 2020.