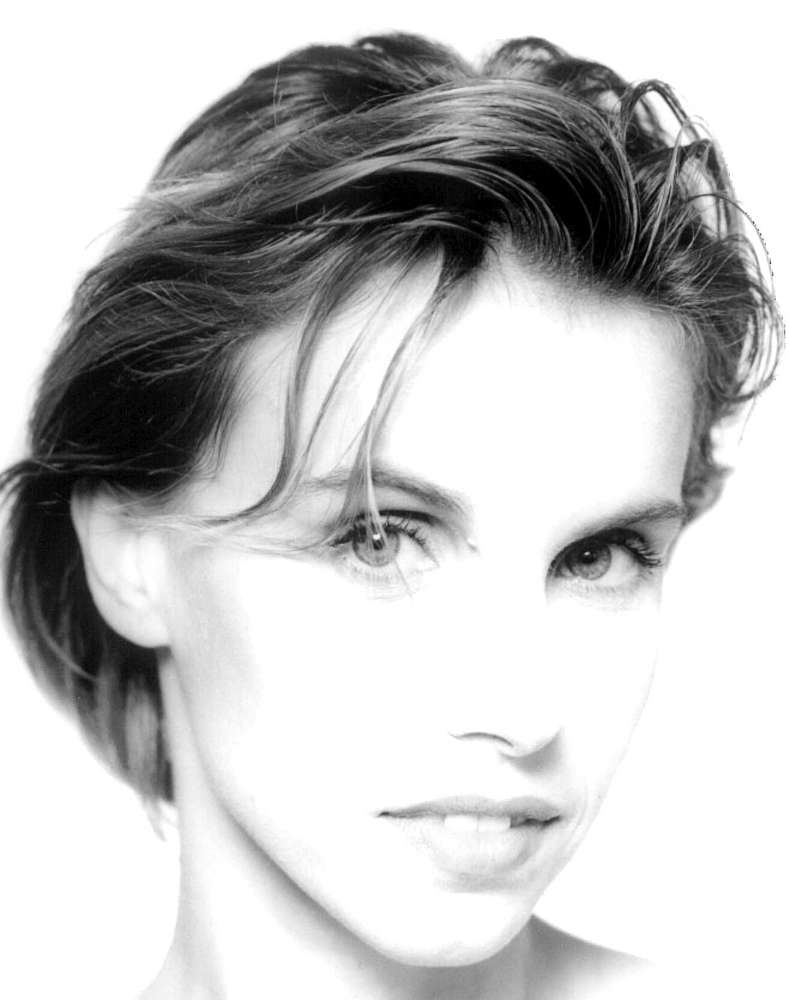 Natalia Hoffmann was a soloist with the Dutch National Ballet, Amsterdam. Born in Chaykovsky, Perm Krai, Russia, she graduated from the Perm State Ballet School and started her dance career with the Perm Opera and Ballet Theatre. Having won third prize in the Perm-based Arabesque Russian Ballet Competition, she left for Germany to join the Bonn Ballet. Finally, in 1977 she became a dancer with the Dutch National Ballet, Amsterdam. Two years later, she was promoted to grand sujet, and in 2000 she became the company’s soloist. In the course of her career, Ms Hoffmann danced numerous solo roles in the company’s classical and contemporary repertoire, including Krzysztof Pastor’s productions. She has also assisted the choreographer as he staged his pieces on different stages. In 2009 she worked as Mr Pastor’s assistant when he was staging his Kurt Weill with the Polish National Ballet. While in Warsaw, she also led classes with our company as a guest teacher. In 2010/11 she returned to the PBN to work as a guest teacher and ballet mistress. Since 2012 she also teaches ballet at the Ballet Academy of the Hochschule für Musik und Theater, Munich.