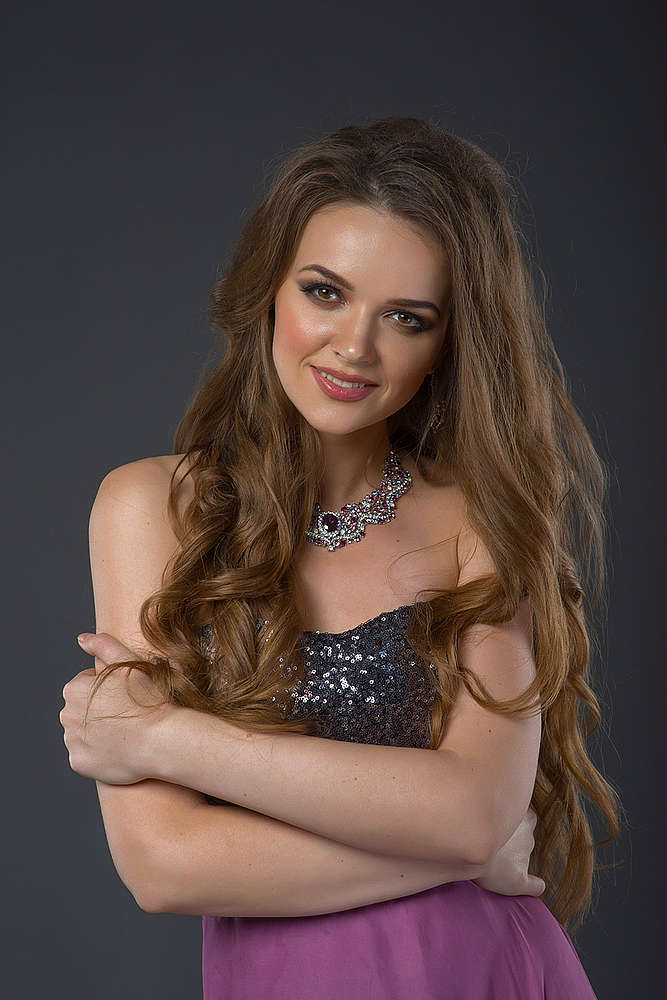 She is a finalist of the 10th Pietro Antonio Cesti International Singing Competition for Baroque Opera (Innsbruck, Austria; 2019). In May 2019 she made her debut in the Witold Lutosławski Concert Studio with the Polish Radio Orchestra in Warsaw under the baton of Michał Klauza.

From February to July 2018 she was a fellow of the Gaude Polonia Programme of the Minister of Culture and National Heritage of Poland.

She made her operatic debut on the stage of the Lviv National Opera in April 2015 in Mozart’s Don Giovanni as Donna Elvira. In the 2016/2017 season she was soloist of the Kyiv National Academic Theatre of Operetta. She graduated from the Mykola Lysenko Lviv National Music Academy. She participated in masterclass led by Montserrat Caballe in 2014. Since 2017 she has been working under the supervision of Olga Pasichnyk.