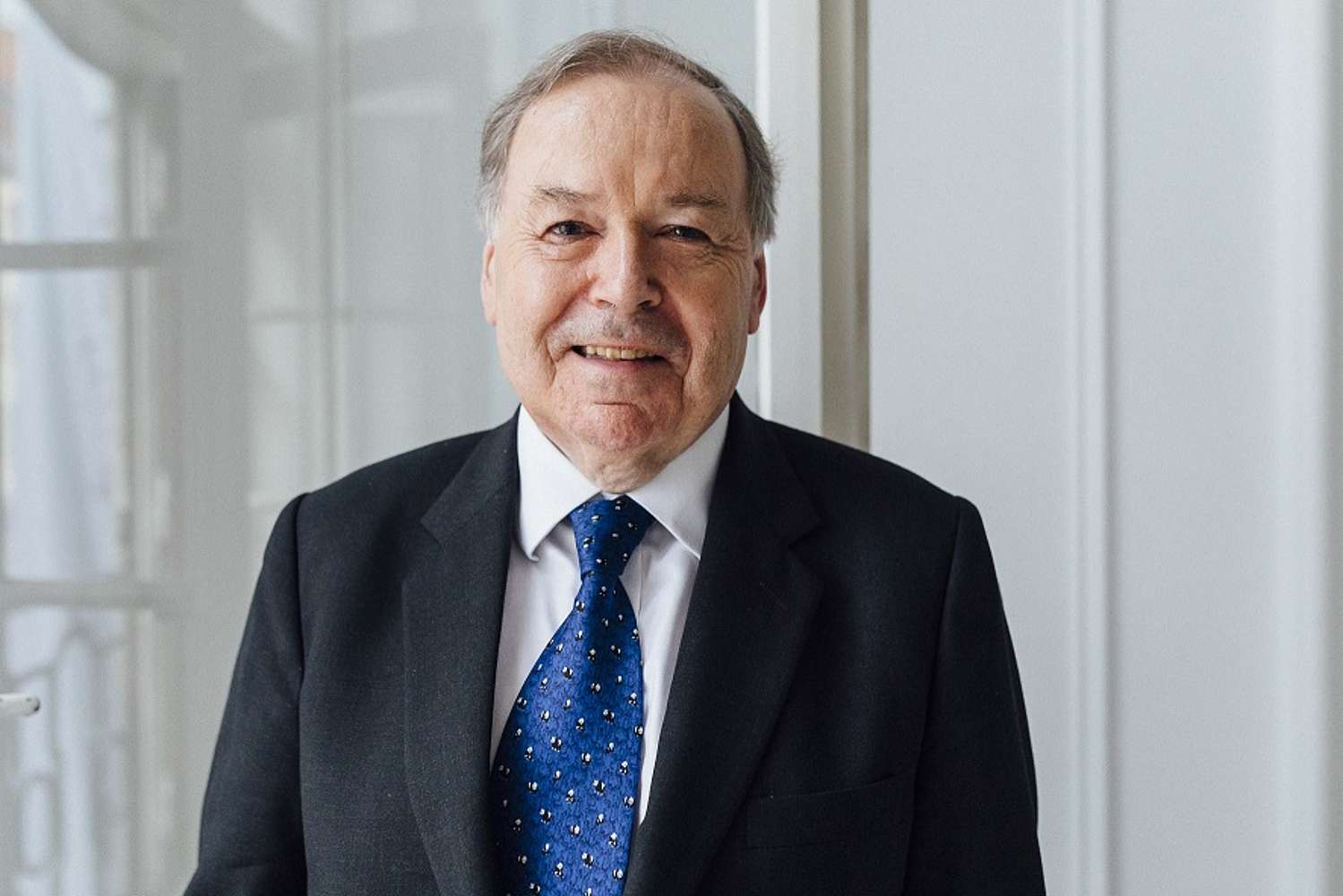 Nicholas Payne has worked in opera since he joined the Royal Opera House Covent Garden in 1968 for the final two years of the Webster/Solti period.  After a spell at the Arts Council of Great Britain during the early 1970s, he worked for four different UK opera companies over almost 30 consecutive years.  At Welsh National Opera in Cardiff, his responsibilities included finance, labour relations, marketing, planning and programmes.  He was then appointed General Director of Leeds-based Opera North, a company which he built up over a ten year period.  He returned to London as Director of the Royal Opera Covent Garden during the 1990s.  In 1998 he became General Director of English National Opera at the London Coliseum.  Throughout this time he was concerned with providing opportunities to develop singers, conductors and production teams, as well as being responsible for managing the business.

Since 2003, he has been Director of Opera Europa, for which he has built up services and a membership of 188 opera companies and opera festivals from 41 countries and has established it as the leading professional opera association in Europe.  In 2017, it launched OperaVision, an online streaming service for the promotion and enjoyment of opera.  He has established professional arts contacts throughout the world and has written and broadcast regularly on operatic and general arts subjects.