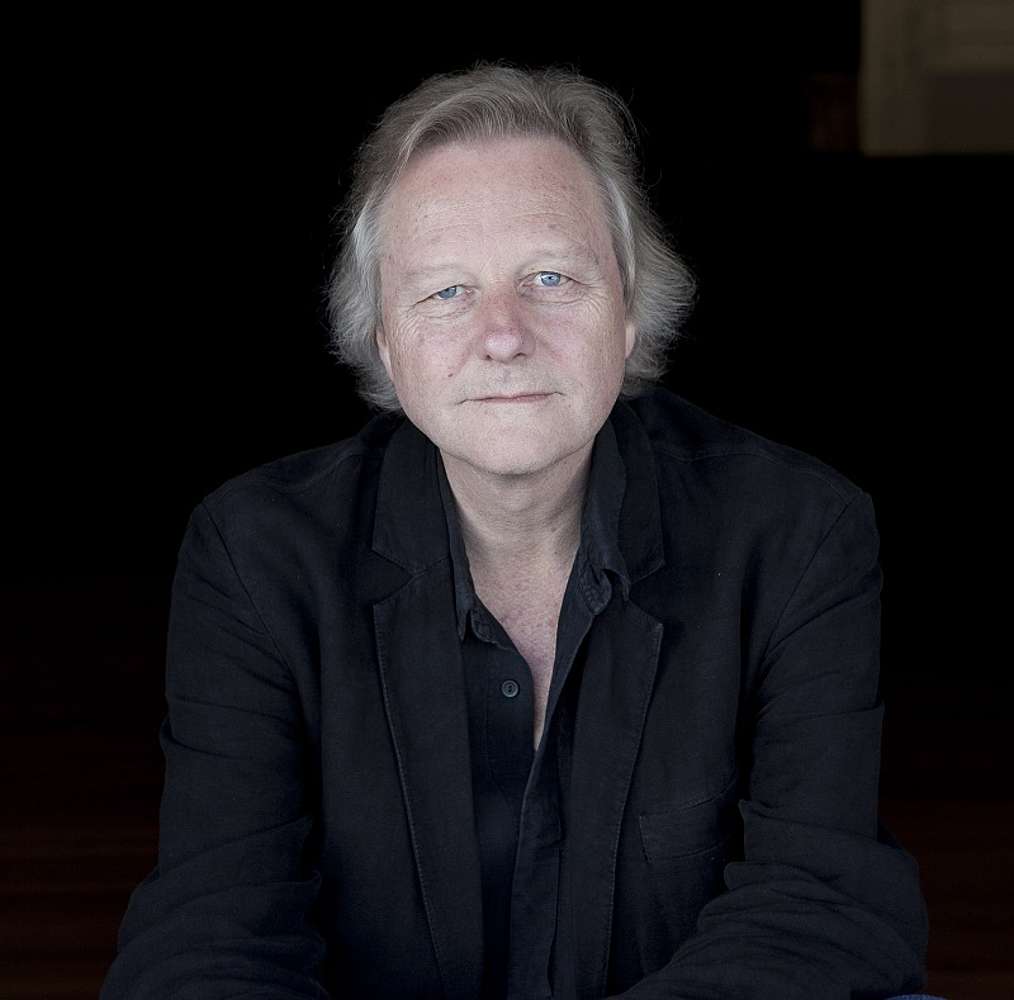 His international work includes Lear and Medee at Salzburg Festival, Waiting for Godot and Big and Little at The Barbican, London; Billy Budd and A Midsummer Night’s Dream at the Hamburg State Opera; The Hostage for the Royal Shakespeare Company; The Government Inspector for Theatr Clwyd in Wales; Blackbird at the RuhrFestspiele, Germany; U.F.A. Revue in Berlin and at the Kennedy Centre Washington; Michael Kramer and Ein Florentinerhut for Schillertheater in Berlin; The Ginger Man and Armut, Reichtum for the Schauspielhaus in Hamburg; Michael Bogdanov’s productions of Macbeth and Peer Gynt for the State Theatre of Bavaria; Aristokraten in Stuttgart and Lea’s Hochzeit and Kasimir und Karoline in Vienna; Uncle Vanya and Private Confessions for The National Theatre of Norway; Tales of Hoffman in Wiesbaden; Ottello for Capetown Opera; Away and Summer of the Seventeenth Doll at the Summerfare Festival, New York; North by Northwest (co-set and lighting design) for the Bath Festival and Toronto; and for Sydney Theatre Company,  Hedda Gabler, A Streetcar Named Desire, Uncle Vanya and The Present, all  with Cate Blanchett in New York.

Nick’s work in Music Theatre includes, Priscilla Queen of the Desert in Australia, on Broadway, London’s West End, Toronto, Sao Paolo and Milan; and Love Never Dies in Hamburg, Tokyo, Sydney and Melbourne (worldwide DVD release and in cinemas in the USA and Canada).

Nick is a regular guest with Opera Australia, Sydney Theatre Company, Melbourne Theatre Company and his work for Bangarra Dance Company includes To make fire, Unaipon, Bennelong, Patyegarang and Bush (which toured extensively in the USA and to London). He was lighting and associate set designer of the first Australian production of Wagner’s Ring Cycle in Adelaide in 2004.