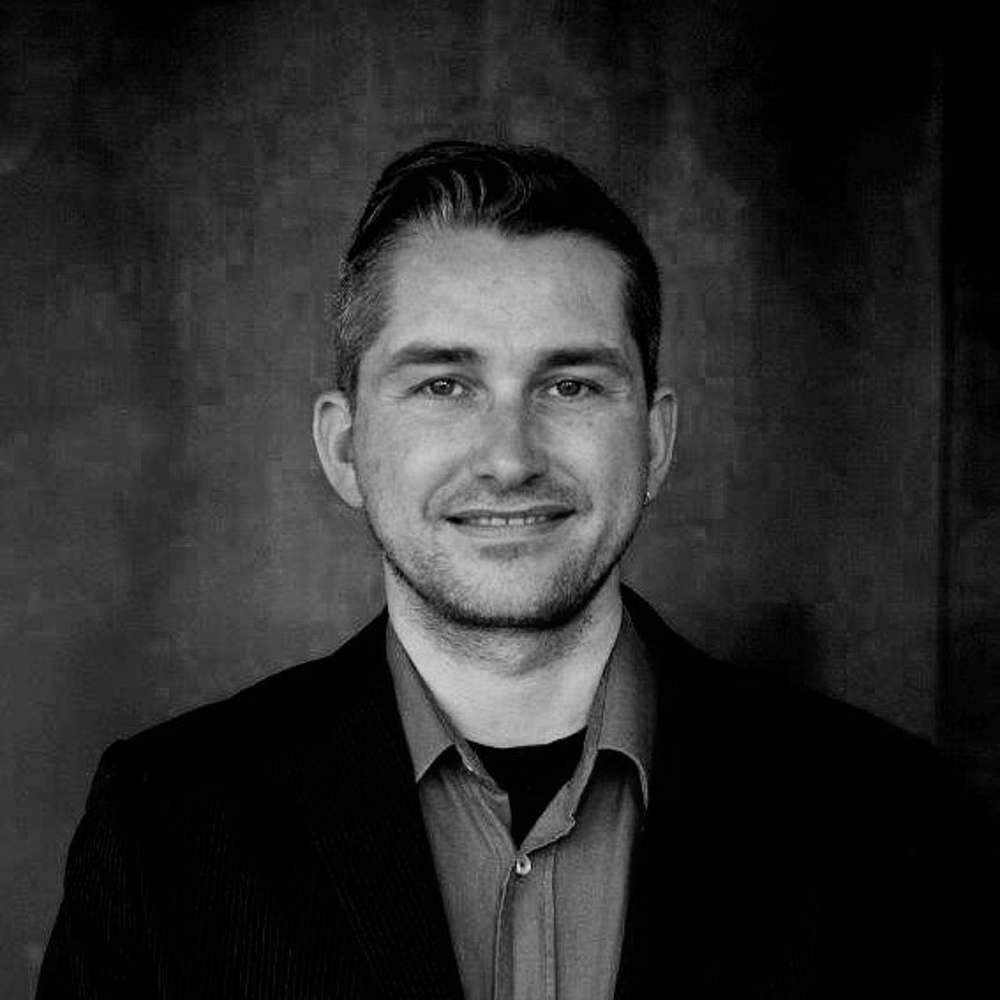 Costume designer for Krzysztof Pastor’s Moving Rooms. Oliver Haller (born 1967, Flensburg, Germany) studied costume and fashion design at the Modeacademie Charles Montaigne in Amsterdam and became a master scenographer at the Koninklijke Academie voor Beeldende Kunsten in Den Haag. After his studies he worked in musicals for Joop van den Ende Theaterproductions, later as an designers assistant for the Salzburger Festspiele, opera director Peter Sellars and De Nederlandse Opera. From May 2003 on, he is the head of the costume department of Dutch National Ballet (Het Nationale Ballet). In this capacity he designed costumes for a number of different productions. For Krzysztof Pastor he designed Moving Rooms, Sheherazade and Dumbarton Dances, for Ted Brandsen he designed Body and for Juanjo Arques - Minos and Consequence, for Ernst Meisner he designed The National Canta Ballet and Saltarello.