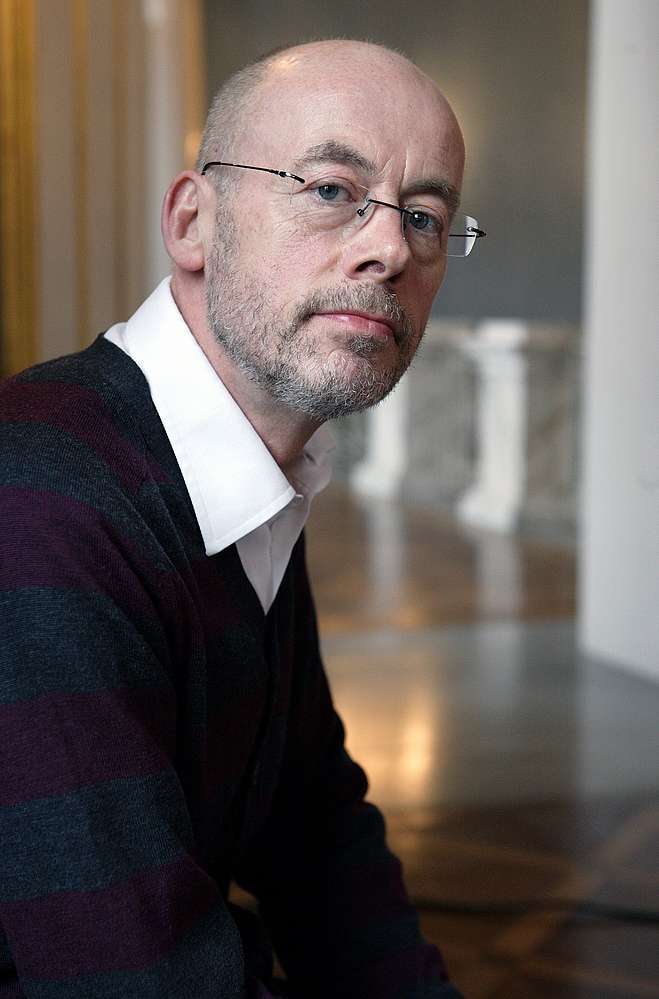 Born in Oslo. After studying  English and American literature at the University of London he joined the Norwegian National Opera, first as stage manager, later as dramaturg and artistic administrator.

1989-1994 he was Head of Vocal Productions with Deutsche Grammophon Gesellschaft in Hamburg. In this capacity he supervised recordings of opera, oratorio and symphonic  repertoire with conductors such as Leonard Bernstein, Claudio Abbado, James Levine, Giuseppe Sinopoli  and Neeme Järvi, as well as the most important singers of the day.  From 1994 to 2004 he held the post as artistic administrator under Hugues Gall at the Paris Opera.

Since 2004 he has worked freelance in casting, beginning with Glyndebourne, which is the longest running collaboration in his career so far. He consulted for Lyric opera of Chicago for three seasons 2005-2008: in 2008 he began an extensive collaboration with Bayerische Staatsoper and Nikolaus Bachler in Munich, an activity that, alongside Glyndebourne, is ongoing at the time of writing.
He also did the casting for L’Opéra de Lille from 2005 to 2017 and consulted for the Norwegian National Opera 2012-2017.

He is regularly invited as jury member on singing competitions, such as Plácido Domingo’s Operalia, the Richard Tucker Awards, the Queen Sonja Competition, and several others.
When he is not busy casting, he enjoys reading, languages, and listening to non-operatic music.