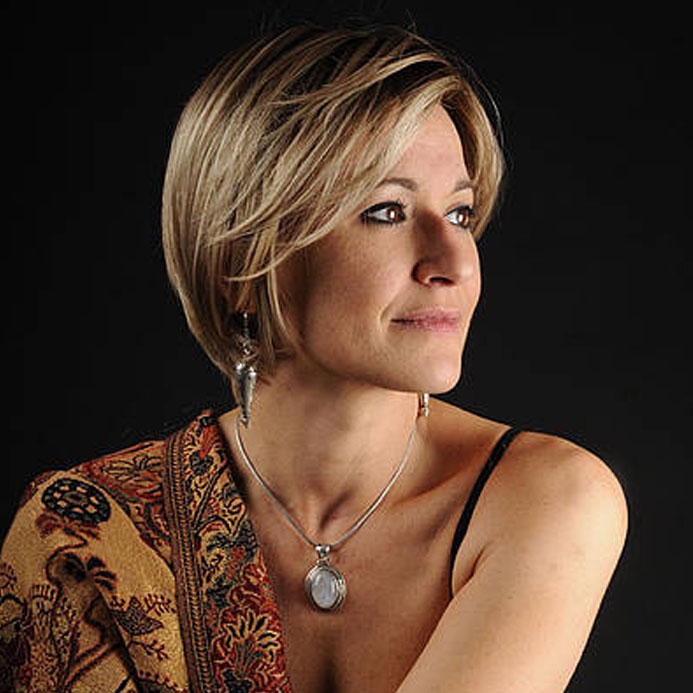 Born in Florence, she studied the harp at the Giuseppe Verdi Conservatory in Turin concurrently with literature and art at Turin University. Next, she continued her studies at the Royal Conservatory of Brussels, graduating with honours in 1992. Fascinated with opera, in 2004 she worked for the first time as an Italian language consultant for a production of Donizetti’s Don Pasquale at the Zomeropera Alden Bilzen in Belgium. Since then she has been employed regularly by opera houses and festivals across Europe, including the festival in Aix-en-Provence, the Lyon Opera, La Monnaie in Brussels, Théâtre de Bordeaux, Theater an der Wien as well as the Teatr Wielki – Polish National Opera. She has worked with many famous conductors, to mention Nikolaus Harnoncourt and René Jacobs, and with directors such as Keith Warner, Robert Carsen and Pierre Audi. She has been the Italian language consultant at the Chapelle Musicale Reine Elisabeth in Waterloo since 2007, working with José Van Dam.

She has been a visiting professor of the Royal Conservatory of Brussels since 2008.