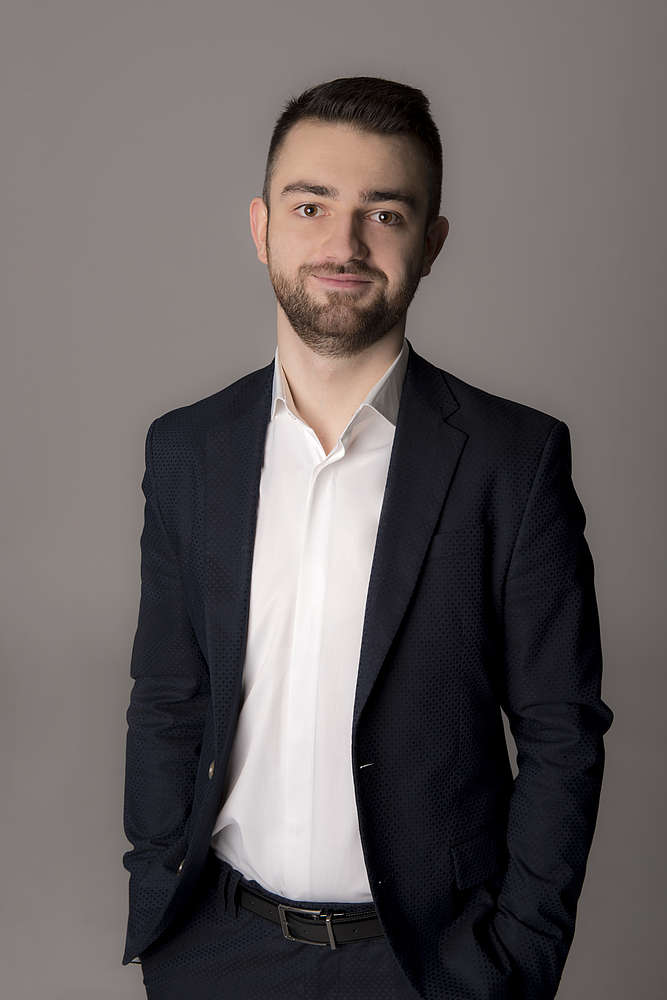 Paweł Trojak studied the percussion, before completing a solo singing programme under Dr Alicja Płonka. Currently, he is in his fourth year of a BA Programme in Vocal and Acting Studies at the Fryderyk Chopin University in Warsaw, under Professor Ewa Iżykowska-Lipińska. Since September 2015 he has been a member of Opera Academy – The Young Talent Development Programme of the Teatr Wielki – Polish National Opera, where he works under such excellent artists and teachers as Eytan Pessen, Matthias Rexroth, Izabela Kłosińska, Neil Shicoff, and more. He has been awarded a Minister of Culture and National Heritage scholarship (Poland) for extraordinary artistic accomplishments.

In 2014 he was Zbigniew in a production of Moniuszko’s The Haunted Manor under Paweł Adamek at MOK Dębica, Poland. In 2015, under the same conductor, he performed the title role in Mozart’s The Marriage of Figaro. In April 2017 he made his debut at the Teatr Wielki – Polish National Opera as Jontek in Jarosław Kilian’s production of Jan Stefani’s The Miracle, or Cracovians and Highlanders under Władysław Kłosiewicz.

In the 2017/2018 season he will be Le Dancaïre in the premiere of Bizet’s Carmen at the Teatr Wielki – Polish National Opera.