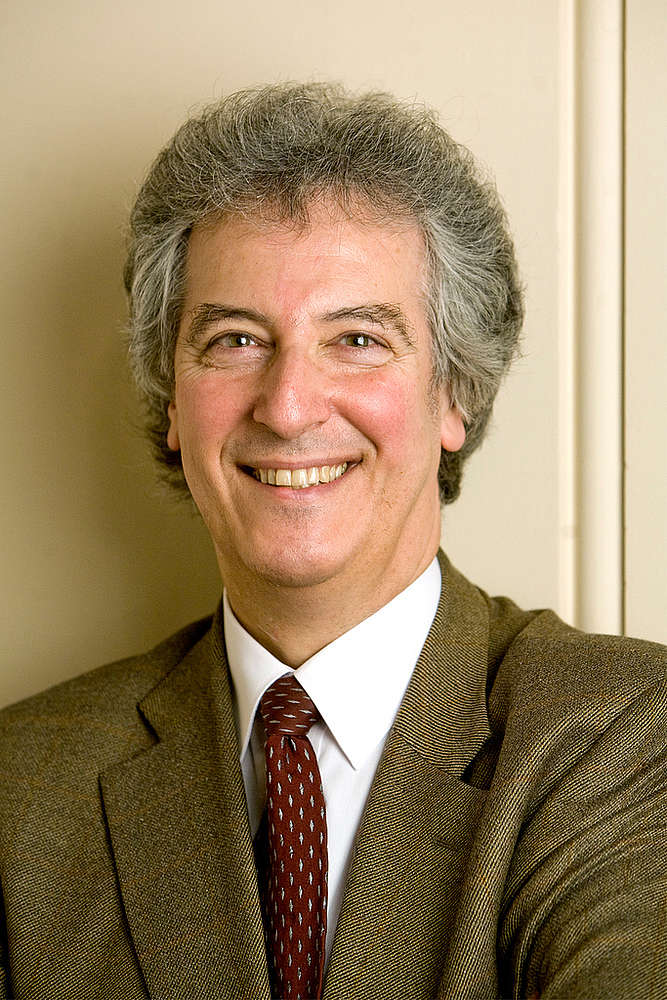 Peter Katona was born in Berlin. Both his parents were opera singers; his mother, Marianne Warneyer, was a leading soprano with the Stuttgart Opera, whilst his father, Hungarian-born Julius Katona, studied in Rome and Vienna before going on to sing in many of the German opera houses, particularly Hamburg and Berlin.

Peter Katona studied piano and singing before reading Music and German Literature at the University of West Berlin. He was initially a critic, specialising in opera and classical record reviews, most notably for Fono Forum and Opernwelt magazine.

In 1968 Peter Katona was invited by the General Music Director of the Frankfurt Opera, Christoph von Dohnányi, to become his personal assistant in charge of artistic administration. When Dohnányi moved to the Hamburg State Opera in 1977, Peter Katona joined him as Head of Artistic Management, Planning and Casting, a position he relinquished at the end of the 1982/83 season.

Peter Katona was appointed Artistic Administrator of The Royal Opera in 1983, and has since been responsible for the planning and casting of all performances by The Royal Opera, in close collaboration with the Music Directors of the company – first Sir Colin Davis, from 1987 with Bernard Haitink and from the 2002/03 season with Antonio Pappano.