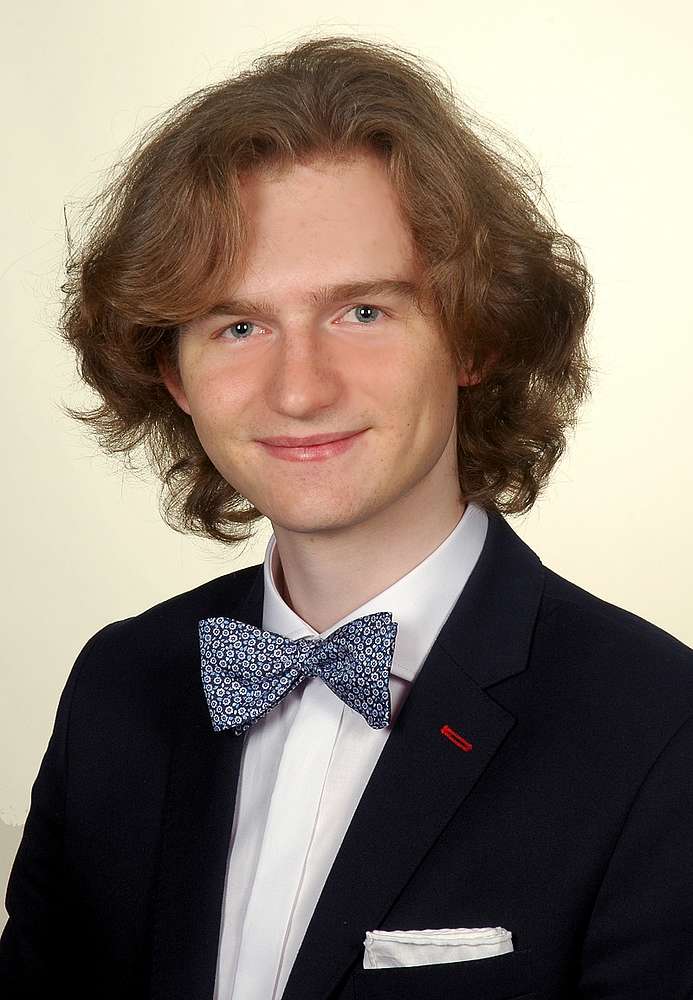 Piotr Pawlak currently studies the piano with Professor Waldemar Wojtal at the Academy of Music in Gdańsk. He performed in concert in the USA, Russia, the UK, Spain, Germany, Lithuania, Hungary, Georgia, Denmark, Belgium, the Czech Republic, Austria, and many locations across Poland. In October 2019 he toured China. He played alongside the symphony orchestras of Rzeszów, Jelenia Góra, and Gdańsk, the West Bohemian Symphony Orchestra, the Ningbo Symphony Orchestra, and the Sopot Chamber Philharmonic.