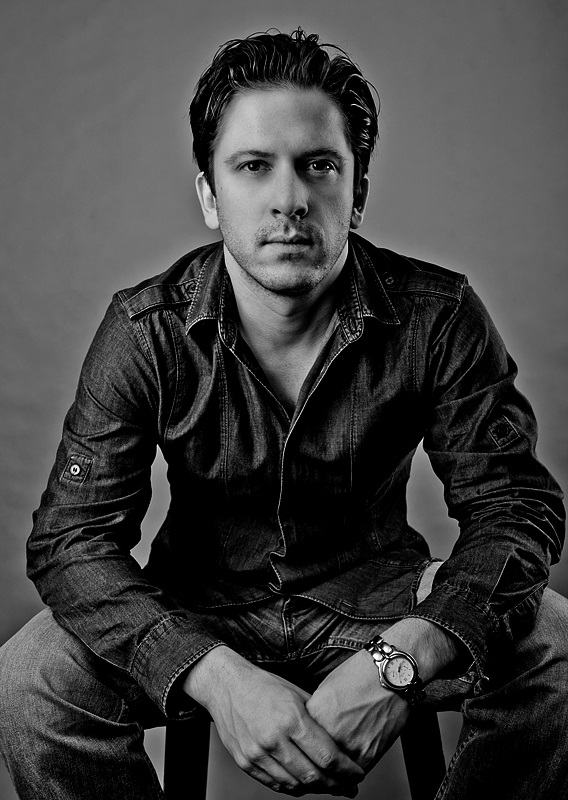 Piotr Staniszewski studied the violin at the Academy of Music in Gdańsk and symphonic and opera conducting at the Fryderyk Chopin University of Music in Warsaw. Currently, he is a lecturer at the Academy of Music in Gdańsk. He is a prize-winner of many major violin and chamber music competitions. In 2003 he received a scholarship of the Polish Minister of Culture and Art in recognition of his artistic achievements. To hone his skills, he has taken part in master classes taught by such accomplished musicians as Gabriel Chmura, Josuas Domarkas, Marina Yashvili, Viktor Pikayzen, Wolfgang Marschner, Jadwiga Kaliszewska.

While still a student, he was a conductor of the Elbląg Chamber Orchestra and an assistant conductor, then conductor, of the Symphony Orchestra and the Chamber Orchestra of the Academy of Music in Gdańsk. He has performed many times with the Polish Chamber Philharmonic in Sopot as a soloist and conductor. In the 2007/2008 season he was the artistic director of the Summer Opera Stage in Sopot. As of 2010 he has been collaborating closely with the Gdańsk Chamber Opera, taking part in the Hel Music Festival. In the 2011/2012 season he started working as an assistant conductor at the Teatr Wielki – Polish National Opera in Warsaw. In that capacity he has worked with Andriy Yurkevich, Stefan Soltesz, and Gabriel Chmura.

He has performed with the Symphony Orchestra of the Lucerne School of Music, the Cantus Domus choir in Berlin as well as many Polish symphony and chamber orchestras. At the Teatr Wielki – Polish National Opera he conducted the ballet production The Biblical Parables in the 2012/2013 season, and has led the orchestra in Madama Butterfly since the 2013/2014. In 2014 he conducted Peter Konvichny’s opera productions staged as part of the Opernwerkstatt master classes in Zurich, Thun and Sigriswil, Switzerland. Also in 2014 he led chamber music courses at the Arts Academy in Turku, Finland. In the 2014/2015 season he conducted Madama Butterfly at the Poznań Opera House. He also led the Orchestra of the Teatr Wielki – Polish National Opera during the La Folle Journée Festival in Warsaw. In the 2016/2017 season he is going to conduct the operas: The Magic Flute, Nabucco and Madama Butterfly and ballets: The Taming of the Shrew and Swan Lake.