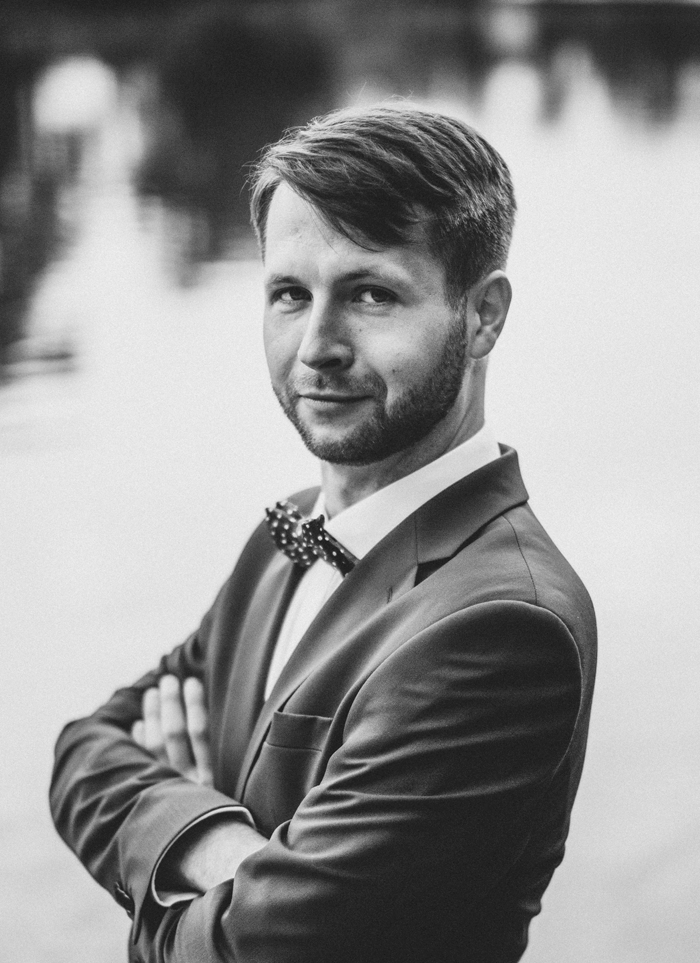 Przemysław Baiński studied voice at the Grażyna and Kiejstut Bacewicz Academy of Music in Łódź under Professor Piotr Miciński. He made his stage debut in 2012 at the Łódź Philharmonic Hall singing the tenor part in Mozart’s Mass in C minor. He returned there in 2015 to perform Uriel in Haydn’s Creation in a concert marking the hall’s centenary.

Mr Baiński took part in classes led by Anna Radziejewska, Sergei Leiferkus, Tomasz Herbut, Rudolf Piernay, Udo Reinemann, Eytan Pessen, and Matthias Rexroth. Since 2014 he has been a member of Opera Academy, the young talents development programme of the Teatr Wielki – Polish National Opera. As part of a programme of the Institute of Music and Dance in Warsaw, he completed an artistic residency at the Baltic Opera in Gdańsk in the 2015/2016 season.