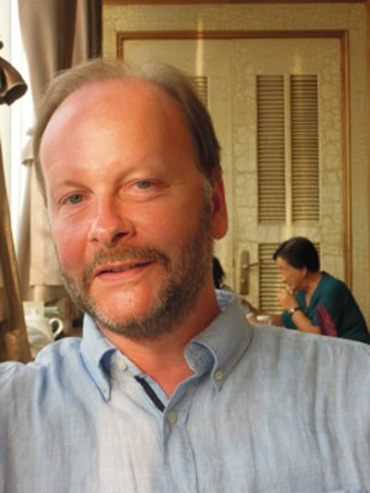 Born in Antwerp, Reinder Pols studied musicology, Arabic language and literature, as well as philosophy at the Catholic University of Louvain. After acting as a music critic for De Standaard, he was engaged in 1984 by Gerard Mortier as a dramaturge with La Monnaie. In the 1990s he established the Intercultural Ensemble, with which he collaborated on many contemporary operatic productions (e.g. Wolfgang Rihm’s Jakob Lenz) and new creations (Missa e Combattimento by Judith Weir). He has also worked with different magazines and radio programmes. His contributions on opera has been published in scientific journals such as Belgisch Tijdschrift voor Muziekwetenschap and La Monnaie wagnérienne. Furthermore, Reinder Pols has been actively involved in the Festival van Vlaanderen d’Anvers, whose Consultative Committee he’d headed for many years. Currently, he continues to work as the dramaturge with La Monnaie in Brussels.