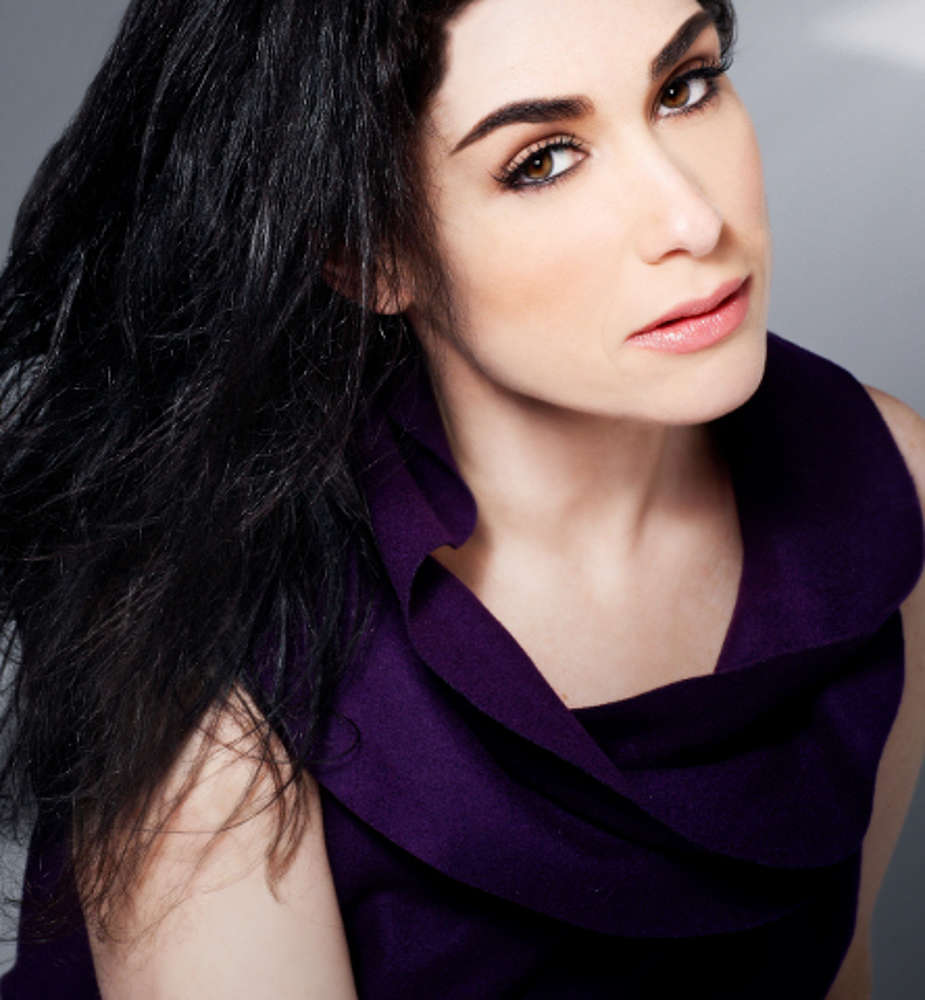 Born in Haifa, Rinat Shaham completed her musical studies in the United States at the Curtis Institute of Music. While still a student, she was invited to make her professional operatic debut as Zerlina with the Opera Company of Philadelphia, the same role she performed for her debut in New York City and Pittsburgh. Shaham made her European operatic debut as Dido in Purcell’s Dido and Aeneas at the Aix-en-Provence Festival.

Recent and future highlights include Judith in The Bluebeard’s Castle with Simon Rattle and the Berlin Philharmonic; Preziosilla in La forza del destino at English National Opera; Donna Elvira in Don Giovanni at the Angers Nantes Opera; the title role of Carmen for Palm Beach Opera, Opera Australia, Greek National Opera and with the Warsaw Philharmonic; a New Year’s Eve Gala with Christian Thielemann, Lang-Lang and the Staatskapelle Dresden, broadcast across Europe on ZDF TV; Cherubino in The Marriage of Figaro with the Israel Philharmonic; Berlioz Les Nuits d’été with Dan Ettinger and the Stuttgarter Philharmoniker and Beethoven’s Symphony No. 9 with Ludovic Morlot and the Seattle Symphony.

She has recorded excerpts from operas by Lully under William Christie for Erato as well as a solo CD of Gershwin and Purcell and another of Benedetto Marcello with The Viol Group Fuoco e Cenere on ATMA. She made her feature film debut as the Jazz Singer in the István Szábo film Taking Sides with Harvey Keitel. Her performance as Carmen from the Australian Opera has also been released on DVD.