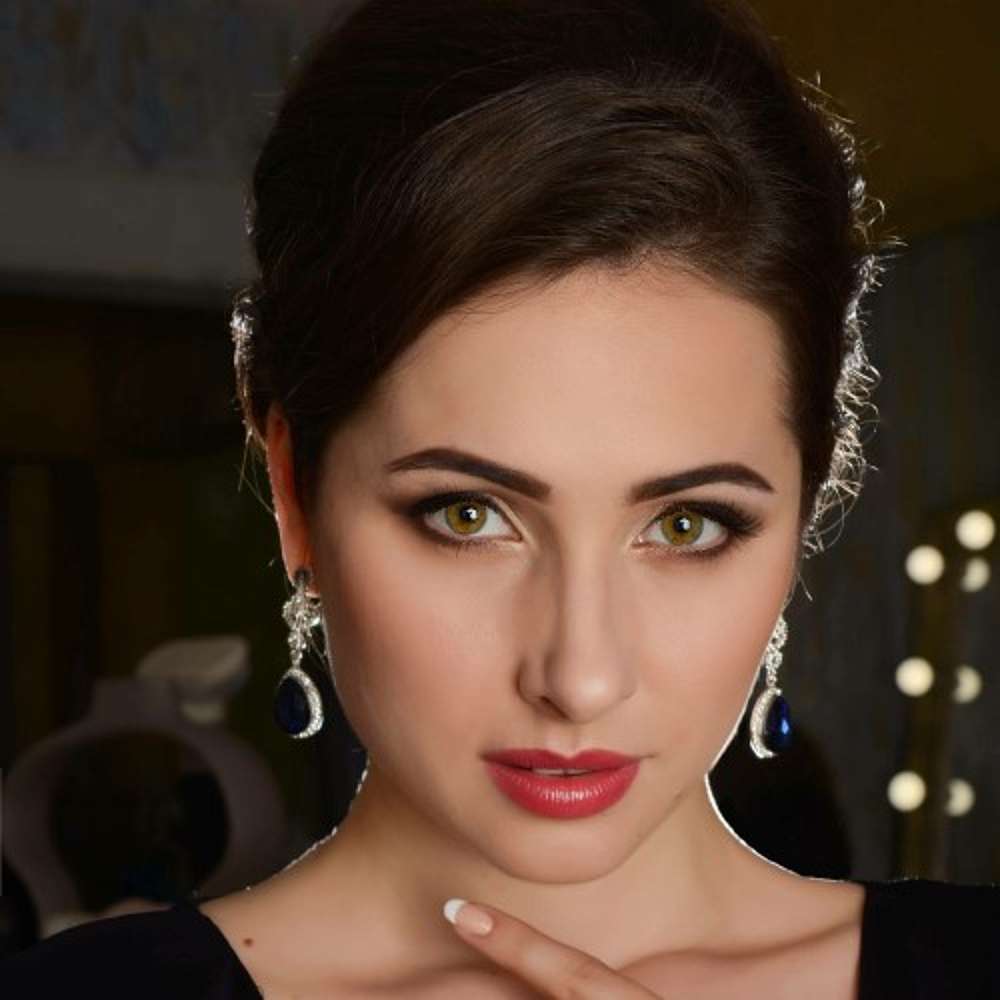 Born in Khmelnitsky, Ukraine, Ruslana Koval studied at the Tchaikovsky Kiev National Music Academy of Ukraine with Professor Maria Stefiuk. In 2014 she earned a master’s degree in vocal performance. In 2014– 2017 Ms Koval was a member of the Young Artist Program of the Bolshoi Theatre where she performed Barbarina in Le Nozze di Figaro, A Voice from Heaven and Thibault in Don Carlo, Lisa in Sonnabula, Frasquita in Carmen, and Brigitta in Iolanta. She took part in numerous chamber concerts in the Beethoven Hall of the Bolshoi Theatre, performing Russian, French and German art songs.

Her repertoire also includes Violetta in La Traviata, Queen of the Night in Die Zauberflöte, Marfa in Tsar’s Bride, and Rimsky-Korsakov’s Snow Maiden.

In February 2016 Ruslana went with a group of the Bolshoi young singers for a two weeks training at the Washington National Opera Domingo-Cafritz Young Artist Program.

In April 2017 she made her debut as Gilda in Rigoletto in the Opernhaus Wuppertal, conducted by Johannes Pell and directed by Timofei Kulyabin.

In March 2019 she made her debut as Charmion in Cleopatra by August Enna in the Den Jyske Opera, conducted by Joachim Gustafsson and directed by Ben Baur.

In May 2019 she performed Violetta in La Traviata by Verdi in Opera Baltycka in Gdańsk conducted by Jose Maria Florencio.