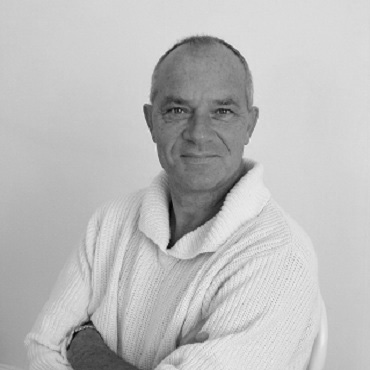 Steen Bjarke was a lighting designer with the Danish Royal Theatre in 1973–2001, where he lit all the main operas and ballets. He has also designed lighting for a range of international theatre companies and such choreographers as Maurice Béjart, Kevin McKenzie, John Neumeier, Peter Schaufuss, and Eayne Eagling. He was one of the first lighting designers to use motion-controlled lights, which are used to create entire set pieces that interact closely with the dancers. He has collaborated on stage and lighting designs with choreographers Tim Rushton and Alexei Ratmansky. His climatic designs helped shed new light on August Bournonville’s classical Danish ballets. He was in charge of the lighting design for Bournonville’s A Folktale with set designs by HM Queen Margrethe II of Denmark, and after this production received the Order of Merit.

Mr Bjarke lit Cranko’s The Taming of the Srew for La scala (2003), Oslo (2004), Leipzig (2005), and Tolouse (2005) opera houses, as well as his Romeo and Juliet for the Chinese National Ballet, Beijing (2006) and the Berlin Staatsballett (2012). He devised the lighting design for The Nutcracker in Toer van Schayk and Wayne Eagling’s choreography (Finnish National Ballet, 2002) and Anna-Maria Holmes’s staging of Raymonda after Marius Petipa (Finnish National Ballet, 2003), which was later introduced into the repertoire of the American Ballet Theater in collaboration with Kevin McKenzie (Metropolitan Opera, 2004). Mr Bjarke also worked with choreographer Peter Schaufuss on Bournonville’s version of La Sylphide for the Leipzig Opera (2005). In 2013 he devised the stage deign, lighting, and video projections for Bournonville’s La Ventana for the Royal Danish Ballet.