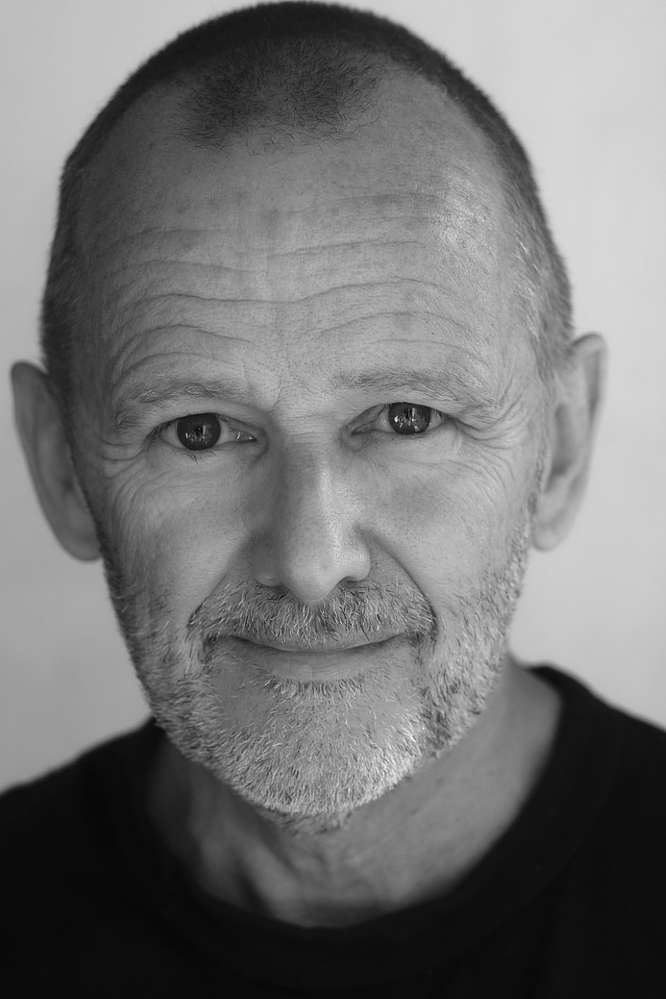 Steffen Aarfing is an accomplished scenic production designer, educated and based in Copenhagen. His work has been recognized internationally, with designs shown on stages in Vienna, Stockholm, London, Milan, Oslo, Berlin, Buenos Aires, San Francisco, Sydney, Melbourne, Madrid, Moscow, and Helsinki. Trained in the field of architecture, his main bulk of work is in complex, often kinetic three-dimensional stage designs, but his work field expands to costume designs, and video content designs. A significant part of his work has been done in collaboration with his wife, Marie í Dali. Both are part of the established Copenhagen design collective Scenograferne.

He is the recipient of the Danish Reumert Award for Best Opera for Das Rheingold and Der Ring des Nibelungen (Royal Danish Theatre), and Niels Marthinsen’s Skriftestolen (Danish National Opera). He received the Green Room Award for the set and costume design for King Roger (Sydney 2018) and the Aarets Robert award for the movie production design of I am Dina (Copenhagen 2003). He was nominated for the Aarets Robert for best movie production design for JUAN (Copenhagen 2010). He was awarded the Danish Arts Councils lifelong grant.