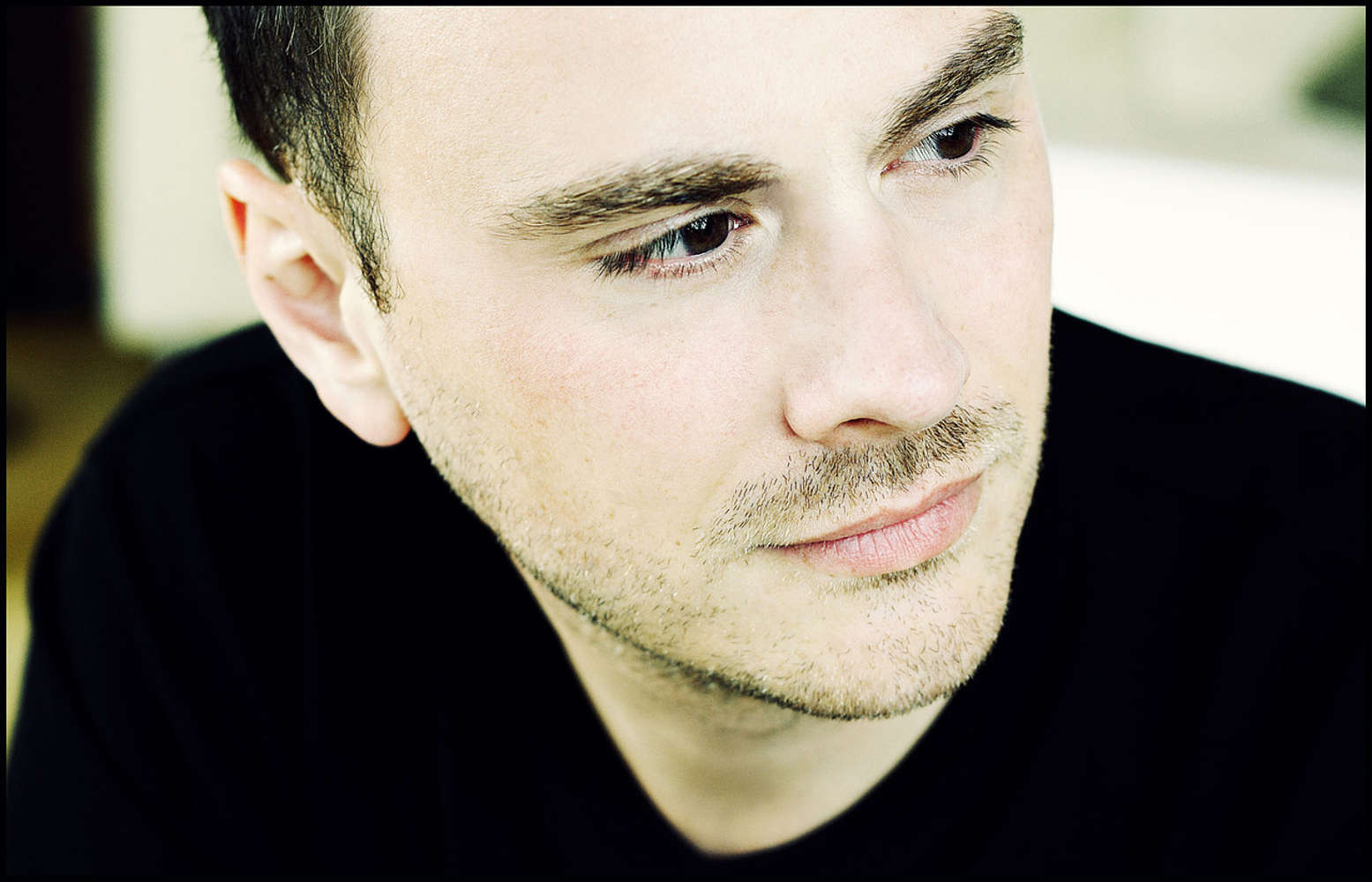 Stephan Genz is a German baritone, born in Erfurt, GDR, in 1973. At the age of 8, he joined the St. Thomas boys’ choir in Leipzig where he remained a ‘Thomaner’ until 1991. He then pursued his studies with Hans-Joachim Beyer at the Leipzig Conservatory, Mitsuko Shirai and Hartmut Höll at the Karlsruhe Conservatory, Dietrich Fischer-Dieskau in Berlin and Elisabeth Schwarzkopf in Zurich.

He earned his first successes by winning the Johannes Brahms international competition in Hamburg (1994) and the Hugo Wolf competition in Stuttgart (1994). In 1998 he got awarded the Brahms-Preis of Schleswig-Holstein and in 2000 he was elected Young Artist of the Year by the Belgian Critics.

Recognized for his interpretations of Lied and German repertoire, he divides his career between opera, recitals and concerts. He sang on international stages such as the Berlin Staatsoper, the Hamburg Staatsoper, the Bastille Opera, the Théâtre des Champs-Élysées and the Châtelet in Paris, the Teatro alla Scala in Milan, the Grand Théâtre in Geneva, the Semperoper in Dresden, the Teatro La Fenice in Venice, the Bolshoi in Moscow as well as on the stages of the Concertgebouw in Amsterdam, the Alte Oper in Frankfurt, the Kölner Philharmonie in Cologne, the Opéra Royal de la Monnaie in Brussels, the Louvre in Paris, the Alice Tully Hall, Frick Collection and Rockefeller Center in New York, the City Opera, Oji Hall and Suntory Hall in Tokyo and in numerous the festivals including the Edinburg festival, the Schubertiade (Feldkirch, Hohenems, Schwarzenberg), the festival d’Aix-en- Provence, the Maggio Musicale Firenze, the festival de Zermatt and the festival de Verbier.

Since October 2020 he is responsible for teaching Lied and Oratorio at the Mozarteum in Salzburg. He divides his time between Berlin, Salzburg, and Paris, where he teaches German repertoire at the Conservatoire National de Paris.