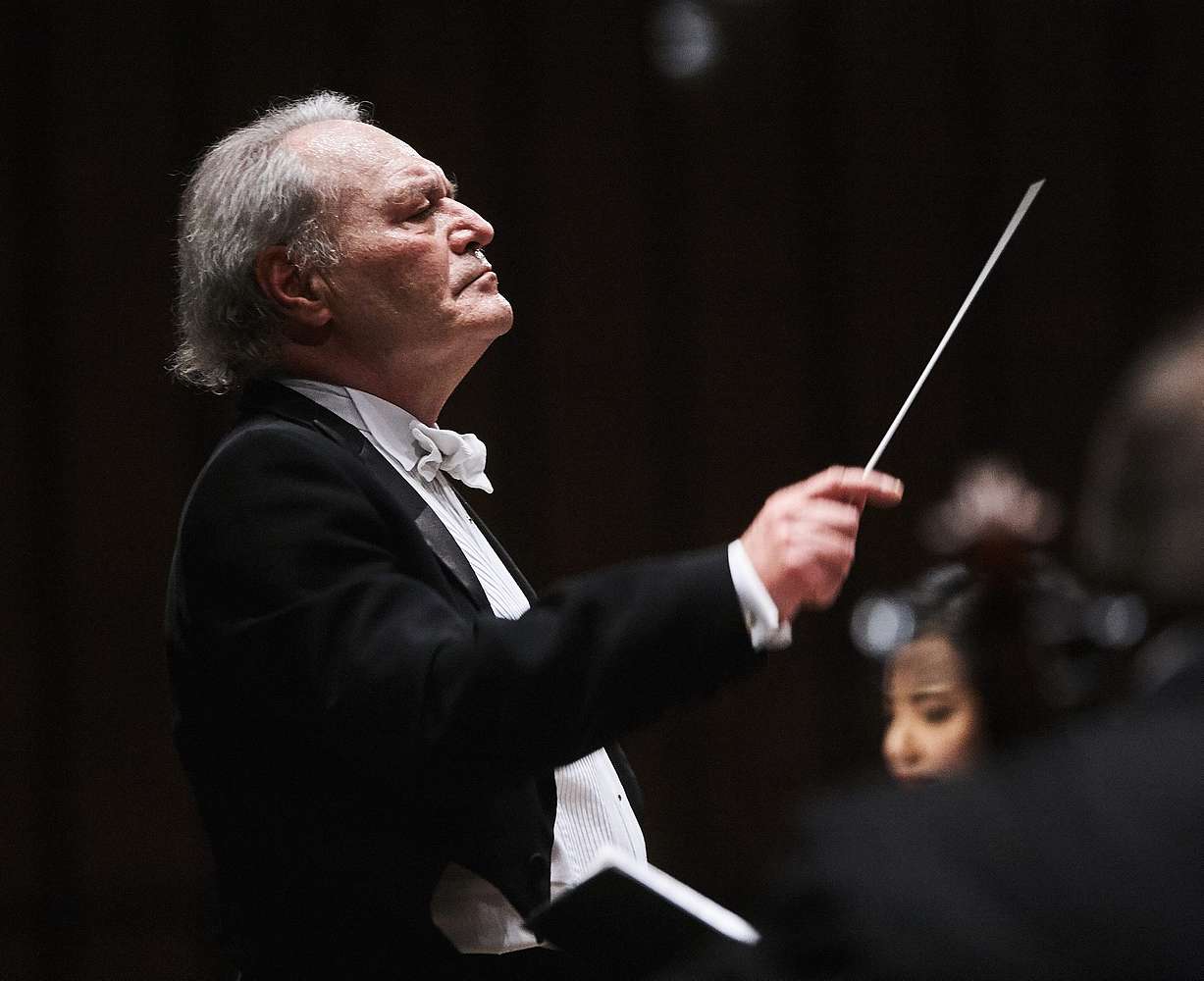 Tadeusz Kozłowski studied conducting at the State Higher School of Music in Warsaw under Professor Bogusław Madey. Still as a student, he joined the Łódź Grand Theatre, where he progressed from assistant conductor to chief conductor, and finally artistic director (1981–87).

In 1985 Mr Kozłowski performed at the opening of the renovated Teatro Vittorio Emanuele in Messina together with the Łódź company and a stellar lineup including Maria Chiara, Fiorenza Cossotto, Nunzio Todisco, and Ivo Vinco. Between 1987 and 1992 he was chief conductor of the Macedonian National Opera and Macedonian National Philharmonic Orchestra in Skopje. He also performed extensively across the republic and led the Croatian National Opera in Zagreb as guest conductor on numerous occasions.

His repertoire includes over 120 operas, ballets and operettas. He has overseen the production of more than 90 new stagings. He has conducted nearly 3000 stage performances, symphony and chamber concerts. He has performed in nearly every European country. He is a recipient of the Bronze and Silver Gloria Artis Medals for Services to Culture and a decoration for distinguished service to culture awarded by the Polish minister of culture (Zasłużony dla kultury polskiej). To mark its 40 years, the Łódź Grand Theatre honoured Mr Kozłowski with the Honorary Gold Mask (Nadzwyczajna Złota Maska). In 2013 he oversaw the production of the Polish premiere of Weinberg’s Portrait, which earned him the Jan Kiepura Foundation opera conductor award. In 2017 he celebrated 45 years of artistic career.