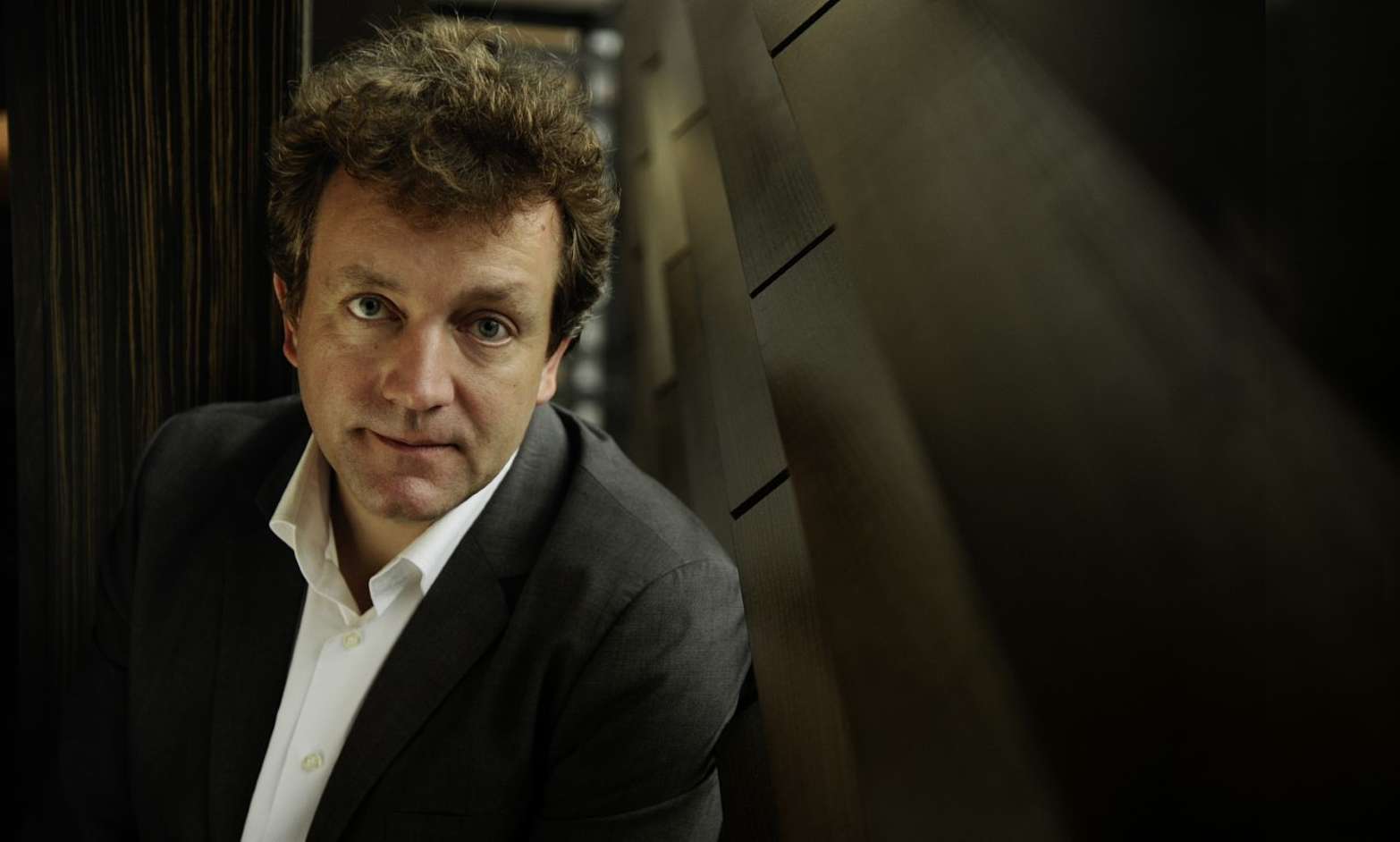 Tobias Koch’s performing career has taken him as soloist, devoted chamber musician and Lieder accompanist all over Europe. He appears as a guest artist at leading festivals including the Schleswig-Holstein Festival, Ludwigsburger Schlossfestspiele, Verbier Festival, Chopin Festival Warsaw, Rheingau Music Festival, the Beethoven Festival Bonn, Schumannfestivals in Düsseldorf, Zwickau, Leipzig, Bonn, and the Leipzig Mendelssohn Festival. In 2013 he made his debut in Warsaw at the Chopin and His Europe festival, where he gave a recital of Polish 19th-century music. Soon after, the organizer of the festival, the Fryderyk Chopin Institute in Warsaw (NIFC), released his album Pożegnanie Ojczyzny (Farewell to Homeland). Apart from being a regular guest of the festival, Mr Koch has also been invited to perform at special events organized by NIFC, such as the Chopin Birthday Concert relayed live from Chopin’s birthplace, Żelazowa Wola, or concerts at the Polish National Opera.

Important musical partners include Andreas Staier, Gottfried von der Goltz, Joshua Bell, Steven Isserlis, Markus Schäfer, Concerto Köln, and Hofkapelle Stuttgart with Frieder Bernius. He collaborates closely with instrument makers and restoration specialists, as well as with renowned collections and major musical instruments museums. He is on the faculty of the Robert Schumann Hochschule Düsseldorf, academies in Verbier and Montepulciano, and has been featured in over 200 productions for radio and television. In addition to more than 20 CD recordings of works by Mozart, Beethoven, Mendelssohn, Burgmüller, Schumann, Chopin, Liszt, Hiller, Wagner, and Brahms, a wide range of publications round out his work in the field of music. Drawn as if by magic to the irresistible sound of period keyboard instruments, Tobias Koch devotes himself to performing exclusively on authentic period instruments.

In September 2018, Mr Koch was a member of the jury of the first edition of the International Chopin on Period Instruments held by the Fryderyk Chopin Institute in Warsaw.