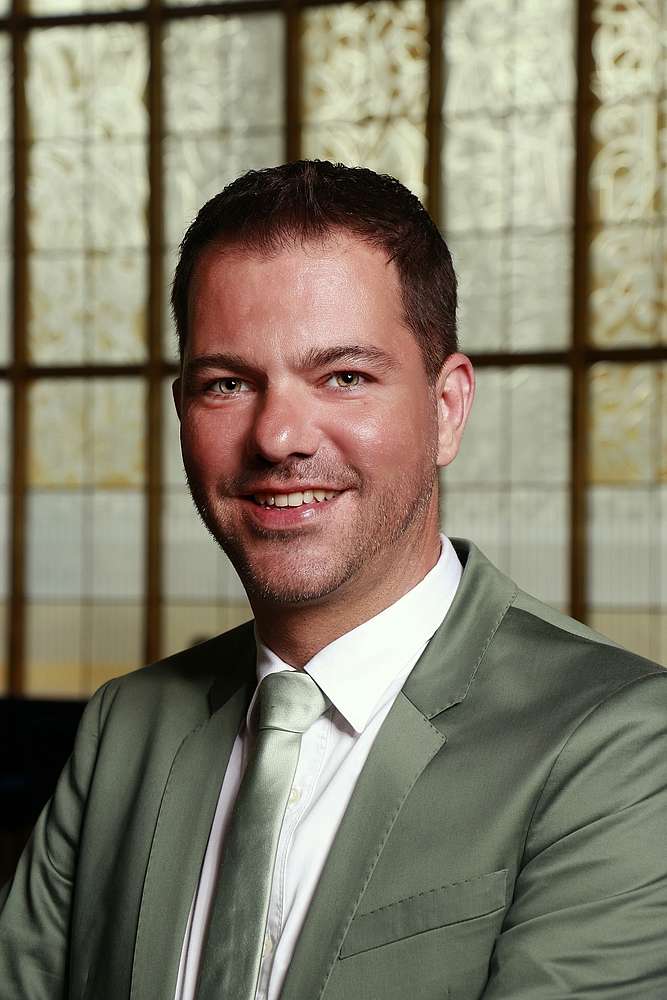 Since January 2014 Tobias Hasan is coordinating opera director of the State Opera Unter den Linden in Berlin. Most recently he was casting director and senior booker of the State Opera Hamburg. After completing his singing studies at the University of Mozarteum in 2001, he was a member of the festival Salzburger Festspiele and worked at the press offices of the record labels TELDEC, Deutsche Grammophon, DECCA and EMI Classics in Salzburg. Tobias Hasan has been a juror at the International Francisco Viñas Competition in Barcelona as well as the International Mozart Competition and the „Bundeswettbewerb Gesang” (National Vocal Competition).