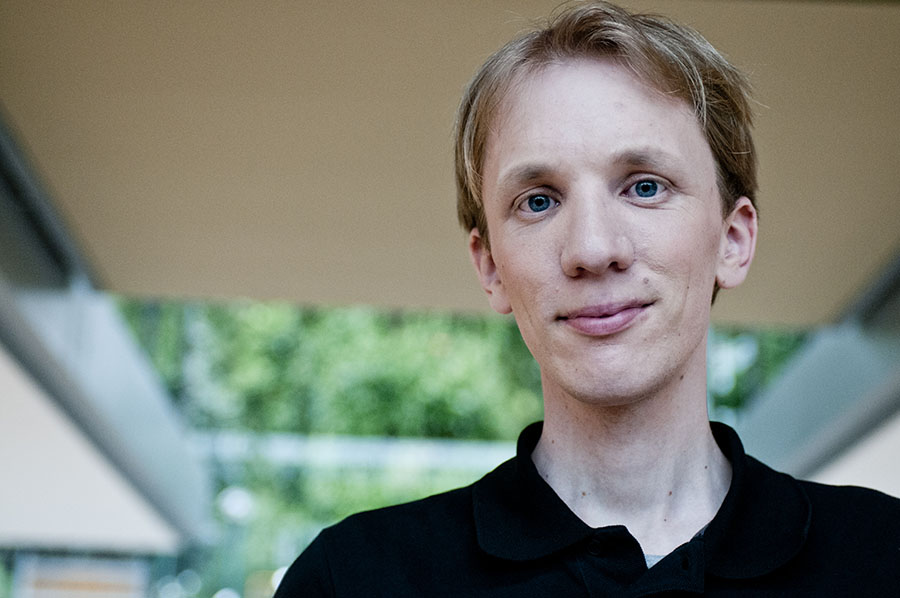 After his studies of theatre and media science in Bochum, Tobias Ribitzki worked as an assistant and performance director at the Landestheater in Linz, the Staatsoper Hannover and the Komische Oper Berlin. At the Landestheater Linz he directed among others the world premiere of the opera Picknick im Felde by Constantinos Stylianou. At the Junge Oper Hannover he directed the world premiere of the children’s opera Freunde! by Peter Androsch (2011), for which he got a nomination for the German Theatre Prize, DER FAUST, and the world premiere of Der Teufel mit den drei goldenen Haaren (2011/12) by Stefan Johannes Hanke. Also in 2011/12 he directed the monodrama La Voix Humaine by Francis Poulenc in the Cumberlandsche Galerie Hanover. February 2013 saw the premiere of his production of the children’s opera Der Räuber Hotzenplotz by Andreas N. Tarkmann at the Junge Oper Hannover. Tobias Ribitzki staged the Berlin production of The Magic Flute directed by Barrie Kosky and ‘1927’ at the Los Angeles Opera, the Minnesota Opera, Teatro Real Madrid and at the Finnish National Opera Helsinki. In 2014/15 he developed and directed Léa, Papy et le piano celeste – Une histoire racontée en musique for the Philharmonie Luxembourg. He also directed the world premiere of the children’s opera Oh, wie schön ist Panama by Stefan Johannes Hanke at the Junge Oper Hannover as well as the operas Triple-Sec by Marc Blitzstein and Blue Monday by George Gershwin at the Konzerthaus Berlin in cooperation with the Komische Oper Berlin. March 2015 saw the world premiere of the opera The rain passed over at Oper’Actuel 2015 – Works In Progress in Montréal, which he wrote together with the composer Snezana Nesic. In 2015/16, together with Ingo Kerkhof, Mr Ribitzki co-directed Georg Friedrich Handel’s Alcina at the Staatstheater Wiesbaden. Later that season he directed La Clemenza di Tito by Wolfgang Amadeus Mozart at the Staatsoper Hannover, where he will return in 2016/17 for L’Elisir d’Amore by Gaetano Donizetti.