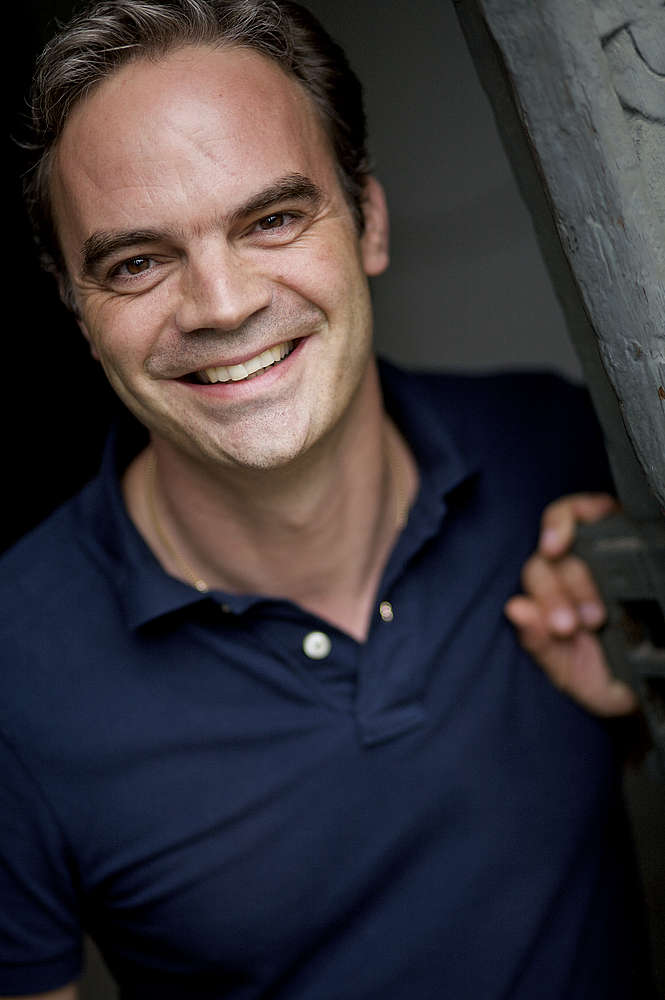 Born in Switzerland, Tobias Truniger completed his piano studies with Professors Boris Bloch and Till Engel at the Folkwang Hochschule Essen. He continued his studies in Lied interpretation and repetiteur at the Leipzig Conservatory under Karl-Peter Kammerlander, as well as in courses with Brigitte Fassbaender, Norman Shetler and Roger Vignoles. Tobias Truniger worked as a repetiteur at the Deutsche Oper am Rhein in Düsseldorf, where he also worked as a lecturer at the Robert-Schumann-Musikhochschule. Since 2000 he has been director of the singing classes at the Musikhochschule Nürnberg-Augsburg and continues to lead a Lied class at the Musikhochschule München. As a Lied accompanist, he performs with singers such as Angelika Kirchschlager, Thomas Moser and Edith Wiens, and as a vocal coach he serves numerous singers at leading European opera houses and festivals. Since the season 2009/10 he is musical director of the Bayerische Staatsoper Opera Studio.