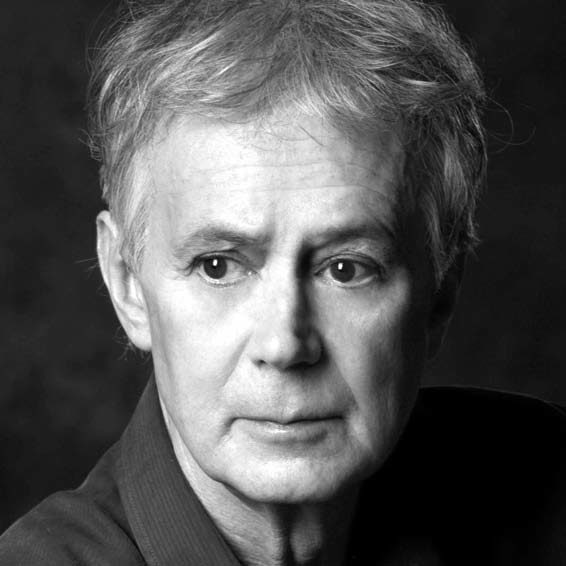 Born in Amsterdam in 1936, Toer van Schayk first studied with Iraïl Gadeskov then under Sonia Gaskell in whose company, the Netherlands Ballet, he launched his dancing career (1955-1959). Toer van Schayk interrupted his career to study sculpture at the Royal Academy of Art in The Hague.

In 1965 he returned to dance and joined The Dutch National Ballet where his expressive and powerful interpretations led him to become one of the Company’s best-loved soloists. Among his most highly acclaimed roles was the Young Man in Rudi van Dantzig’s ballet Monument for a Dead Boy (1965). Van Schayk choreographed his first work, Onvoltooid Verleden Tijd, in 1971. In 1976 he was appointed resident choreographer to The Dutch National Ballet for which he has created some thirty works. His ballets exhibit an affinity with those of Rudi van Dantzig, particularly in their use of both classical ballet and Graham techniques. Van Schayk’s approach, however, is more plastic, using his dancers’s bodies like moving sculptures. And the distilled, linear interplay of arms and legs imbues his work with a graphic quality. In addition to pure dance, Van Schayk also draws heavily on mime.

In many of his works Van Schayk reveals a strong social commitment to issues such as pollution and war. He often depicts an inhospitable world doomed by the conscious or unconscious destructiveness of its inhabitants. Human relations also figure prominently in his work, often portrayed in a tragic or tragicomic way. His emotional dance-images are not painted in vivid colours, but in pastel tints which mingle to create an intangible feeling of melancholy. Van Schayk’s interest in dance history forms a unique element in his oeuvre, which also contains occasional examples of pure dance works. One such is 7th Symphony, set to music by Beethoven, for which he was awarded the 1987 Choreography Prize by the Association of Theatre and Concert Hall Directors.

Van Schayk’s work also enjoys international success and figures in the repertoire of a number of companies abroad. He has equally made a name for himself as a sculptor with exhibitions in Amsterdam, Athens, London and New York. In addition to being Rudi van Dantzig’s regular designer, Van Schayk also designs his own works and is acknowledged as one of the Netherlands’ foremost set and costume designers. In 1996 he designed the much-lauded sets and costumes for The Dutch National Ballet’s production of Nutcracker and Mouse King, for which he and Artistic Director Wayne Eagling created the choreography. In 1999 they continued their collaboration with the fully fledged ballet Magic Flute.