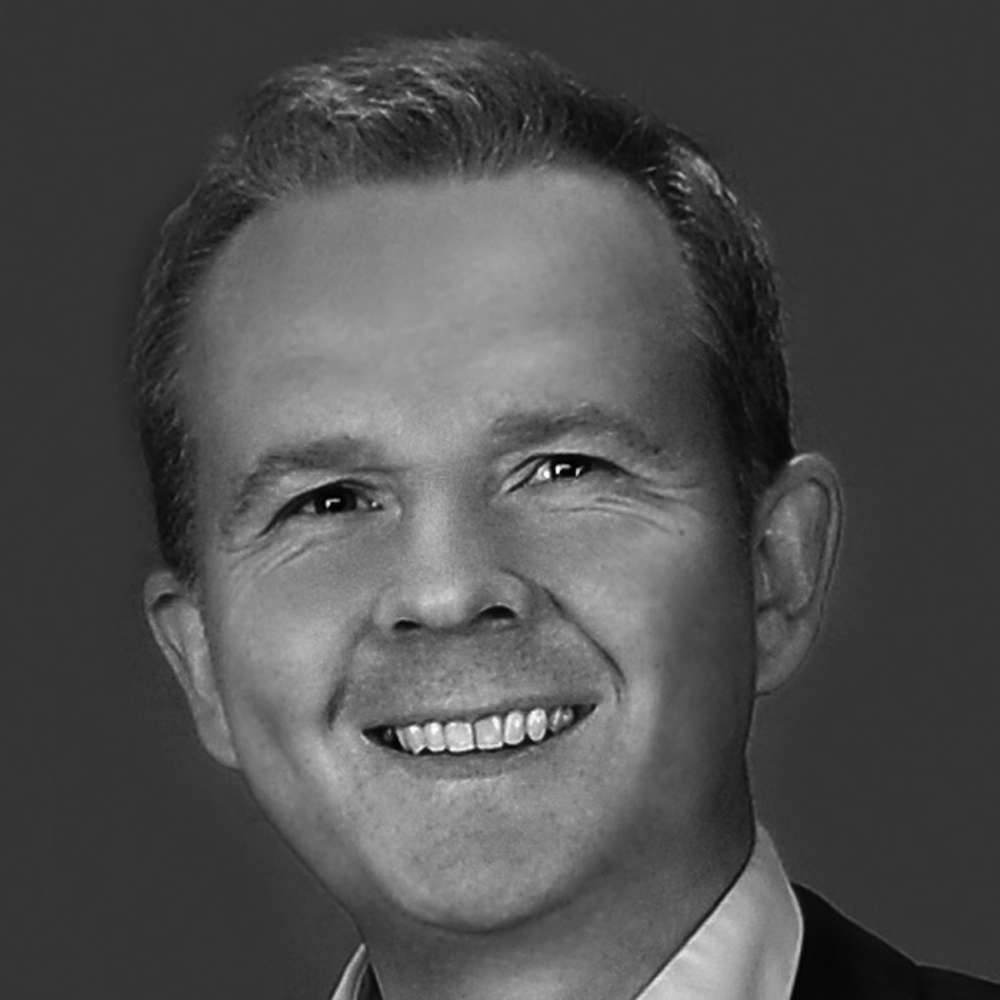 Tomasz Madej studied at the Fryderyk Chopin Academy of Music. He made his debut in Bellini’s Norma at the Teatr Wielki – Polish National Opera and was a soloist with the company for many subsequent years. His most memorable performances include Samson in Saint-Saëns’ Samson and Delilah at the Wrocław Opera alongside the great Ewa Podleś and Macduff in Verdi’s Macbeth alongside Renato Bruson. Outside of Poland, he was Nemorin in Donizetti’s L’elisir d’amore, Edgar in Donizetti’s Lucia di Lammermoor, and Duke of Mantua in Verdi’s Rigoletto. His flagship role is Gounod’s Faust, which he debuted at the Baltic Opera, Gdańsk. His latest appearance at the Teatr Wielki – Polish National Opera was as Eliah in the world premiere of Eugeniusz Knapik’s Moby Dick. He collaborates with many opera companies.