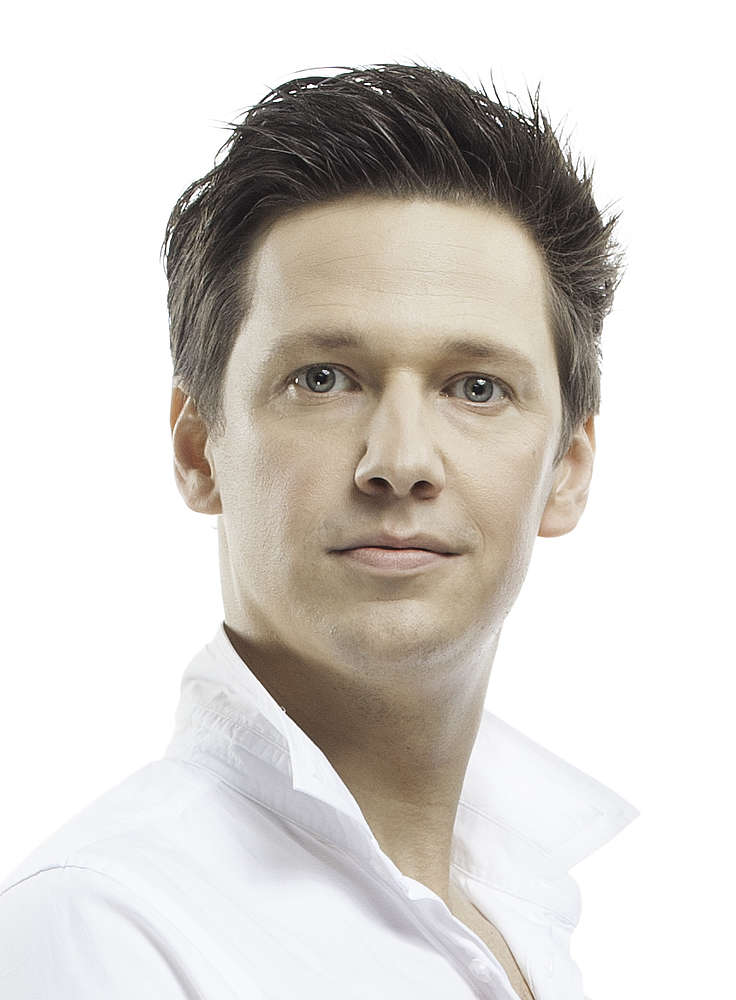 Tomasz Rak studied with Professor Piotr Micińsk at the Academy of Music in Łódź, graduating with honours in 2015. In 2003, still as a student, he made his debut as Guglielmo in Mozart’a Così fan tutte at the Grand Theatre in Łódź. Later that year he became a soloist with the Musical Theatre in Łódź, where he continues to perform mainly baritone roles to this day. In 2003 he won a prize at the Paderewski Song Competition in Bydgoszcz; in 2004 he received a honorable mention at the 1st Polish National Iwona Borowiecka Operetta Competition in Kraków.

In 2007 he became a soloist with the Warsaw Chamber Orchestra (WOK), where he made his debut as Figaro in Rossini’s The Barber of Seville (dir. Jitka Stokalska). Other roles include Papageno in The Magic Flute and Guglielmo in Così fan tutte, which he performed at all of WOK’s Mozart Festivals.

Mr Rak also made an appearance at the Contemporary Music Festival in Gdańsk & Gdynia in 2008 and subsequently took part in the world premieres of works by Georgios Kissas (Greece), Adrian Williams (UK), and Sylva Filus (France).

In 2010 he sang Nick Shadow in Stravinsky’s The Rake’s Progress (dir. Marek Weiss). He toured with WOK in Japan (The Barnber of Seville, Weber’s Der Freischütz) as well as Spain and France (The Magic Flute, Così fan tutte). He was Jontek in Moniuszko’s Halka (Vilnius version) at Lviv Opera in 2012. In 2010 he performed with the Polish Chamber Philharmonic Orchestra Sopot at the Karlshamn Baltic Festival (Sweden).

In 2011 the singer made his debut at the Baltic Opera in Gdańsk with the title role in Tchaikovsky’s Eugene Onegin (dir. Marek Weiss). Later that year he sang one of the leading roles in Sikora’s Madame Curie (dir. Marek Weiss), staged at the UNESCO headquarters in Paris and the Tianjin Grand Theatre, China. At the Baltic Opera he was also Escamillo in Bizet’s Carmen (dir. Marek Weiss), Aleksander Glov in Shostakovych/Meyer’s Gamblers (dir. Andrzej Chyra), and performed in a production of Penderecki’s Ubu Rex (dir. Janusz Wiśniewski), named the best production of 2013.

In February 2015 the artist made his debut at the Wrocław Opera as Eugene Onegin. In April 2015 he took to the stage of the Baltic Opera to sing Iago in Verdi’s Otello. He has peformed at major European venues such as Palais des Beaux-Arts w Brukseli or Koenigin Elisabethzaal, Antwerp, and given concerts in India and Canada.