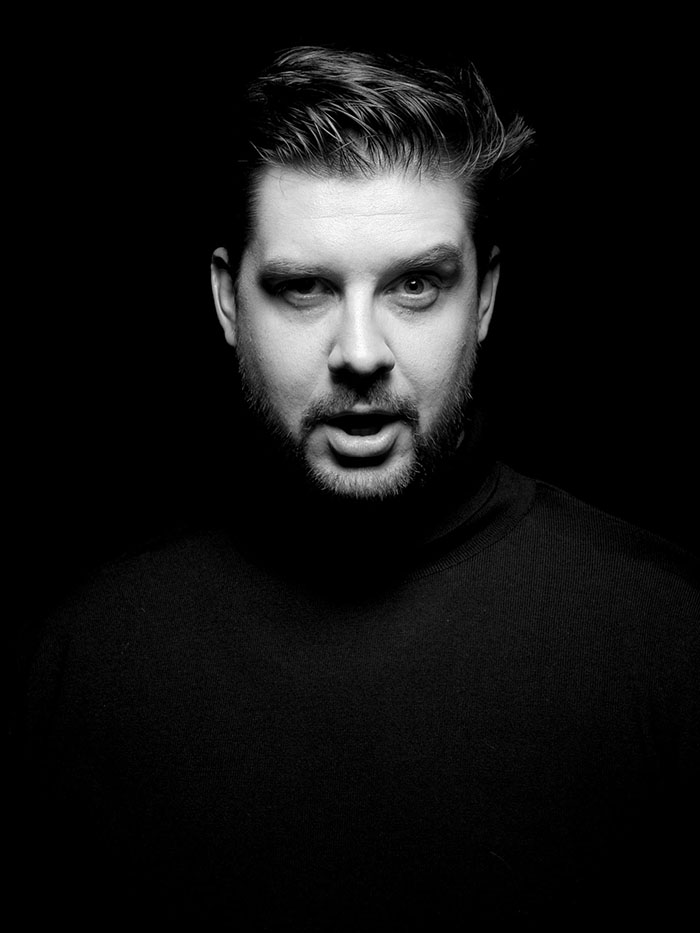 Tomasz Sławiński studied at the Academy of Music in Łódź, the Faculty of Singing and Acting, under Professor Leonard Andrzej Mróz.

In 2003 he graduated with honours. He trained with figures such as: Rolando Panerai, Evgenii Nesterienko, Francisco Araiza, Hakan Hagegard, and Jane Thorner. He then continued to study at the International Opera Studio, Zurich and the Aix-en-Provence Festival Academy.

While still a student, he made a debut at the Grand Theatre Łódź as Bartolo in Mozart’s The Marriage of Figaro. After graduation, he worked for two years with Opera Nova, Bygoszcz, while guesting at a range of Polish philharmonic halls. A turning point in his career came with two international awards: 2nd prize of the Julián Gayarre International Singing Competition in Pampelona (2004) held under the auspices of José Carreras and the prestigious HSBC Bank award for the best young opera singer during the Aix-en-Provence Festival (2006).

He sings chamber pieces and oratorios. Repertoire includes Brahms’s A German Requiem, Rossini’s Stabat Mater, and Verdi’s Requiem. In 2007 he performed at the Aldeburg Music Festival, the UK, stunning the audience with his rendition of Brahms’s Vier Ernste Gesange. He sang recitals at concert halls of Madrid, Rome, Brussels, Brasov, Paris, Lyon, London, Aix-en-Provence, and Zurich.

He works on a regular basis with the Zurich Opera, where he has sung over 40 roles, including Busoni’s Wagner and Master of Ceremonies (Doktor Faust), Beethoven’s Don Fernand (Fidelio), Verdi’s Dr Grenvil (La Traviata), Wotan in Nibelungenring fur Kinder by Wagnera/Misawa, a newspaper office clerk in Shostakovich’s The Nose, Humperdink’s Wirt in Königskinder, the bass role in Stravinsky’s The Wedding and Balthasar in Schumann’s Genowefa.