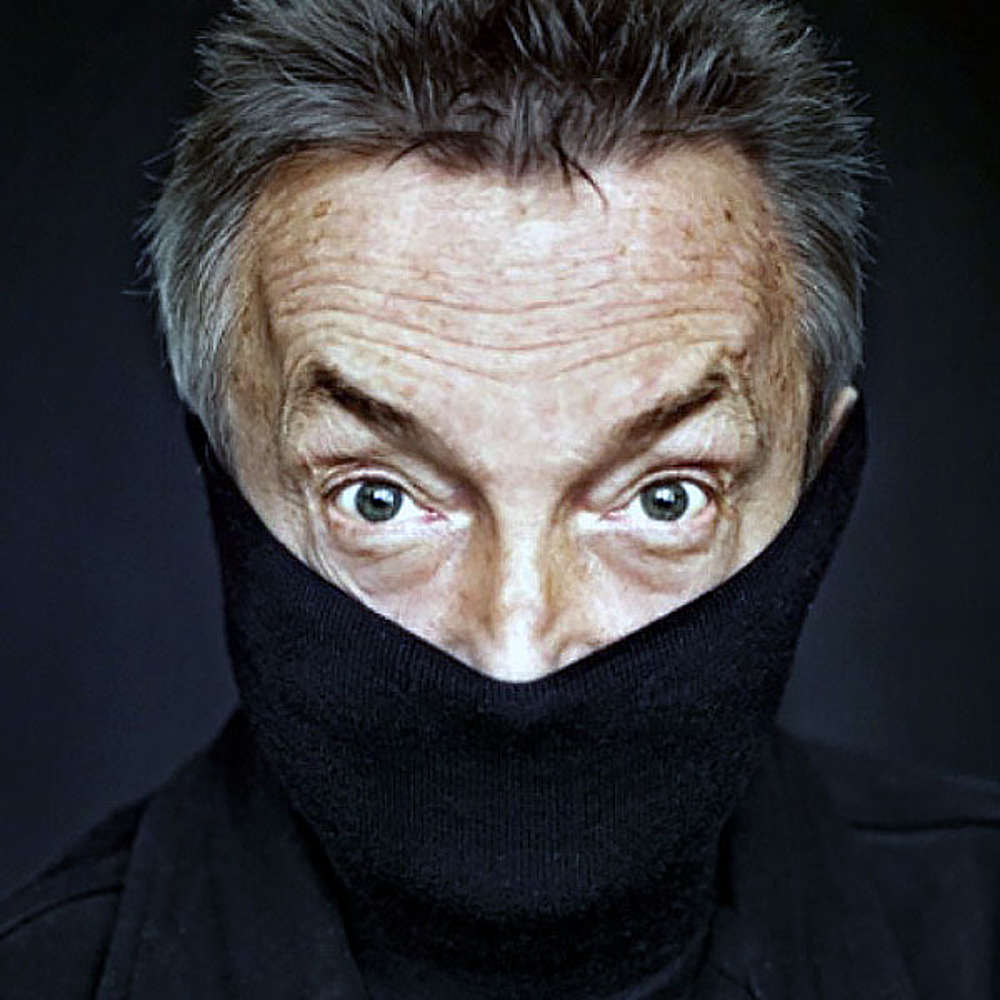 Renowned makeup artist Waldemar Pokromski may be the Pole who has worked on the biggest number of Oscar-nominated productions in history. He may only be second to Janusz Kamiński, Steven Spielberg’s regular cinematographer. The two have actually worked together on the set of The Schindler’s List, which won a host of Academy Awards in 1994. Pokromski was also the makeup artist for Roman Polański’s The Ninth Gate and Pianist, Michael Haneke’s La Pianiste and The White Ribbon, Tom Tykwer’s Perfume: The Story of Murder, and Stefan Ruzowitzky’s The Counterfeiters, which beat Andrzej Wajda’s Katyń to the Best Foreign Language Film Award in 2008, whose credits – incidentally – also include Pokromski’s name. Most recently, he has collaborated with: Oliver Stone (Snowden), Anthony and Joe Russo (Captain America), Terrence Malick (Radegund), Dancan John (Mute), Marie Noelle (Marie Curie), and Małgorzata Szumowska (Mug). He has received a German Film Award (Lola Award) for the makeup for Die weisse Band, the Best Makeup Award for Reverse at the 34th Polish Film Festival in Gdynia, and Kryolan’s Golden Mask. At the 22nd Polish Film Festival in Chicago he was awarded Wings ‘for achievements in the art of film beyond Poland’. Pokromski was also nominated for a range of prestigious film awards including, the BAFTA (Schindler’s List) and Prix d’Excellence (Baader-Meinhof). After almost forty years in the industry, he shows no signs of slowing down. In 2022 he won the Orzeł (Eagle) Polish Film Award for the make-up for Magnezja.