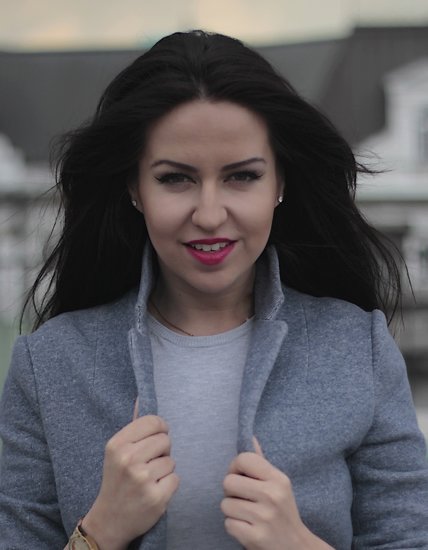 Wanda Franek graduated from the Fryderyk Chopin University of Music in Warsaw in 2010, having studied under Professor Jadwiga Rappe. She is the winner of the Ludomir Różycki Vocal Competition in Gliwice, Poland and the Vocal Competition in Duszniki Zdrój, Poland. She has taken part in master classes led by Christa Ludwig, Ewa Podleś, Christian Elssner, Anita Garanča, Paul Esswood, and Artur Stefanowicz. In 2008 she made her debut on the stage of the Warsaw Chamber Opera, singing Lucinda in Baldassarre Galuppi’s L’amante di tutte. She also appeared alongside Olga Pasichnyk in a concert inaugurating the series 200 Bach Cantatas for the 200th Anniversary of the University of Warsaw.

In 2012 she made her debut at the Teatr Wielki – Polish National Opera, singing in Mariusz Treliński’s production of Manon Lescaut (2012). In 2013–2015 she was a member of Opera Academy – The Young Talent Development Programme of the Teatr Wielki – Polish National Opera, working with Eytan Pessen, Matthias Rexroth, Izabella Kłosińska. In 2014 she performed in Antony McDonald’s staging of Lohengrin (2014) at the Teatr Wielki and made her debut at Snape Maltings in Aldeburgh, UK as part of Aldeburgh Music’s Snape Proms, singing Amore in Daisy Evans’s production of Monteverdi’s L’incoronazione di Poppea. Also in 2014 she took on a role in a production of Arrigo Boito’s Mefistofele put on by the Kraków Opera and the Trondheim Symfoniorkester, and directed Tomasz Konina.

In the spring of 2015 she made her debut as Dorota in A Miracle or Cracovians and Highlanders at the Teatr Wielki in Warsaw, sang Erenice in Handel’s Sosarme with Capella Cracoviensis, performed in Boito’s Mefistofele Boity in Trondheim, and at the Warsaw Chamber Opera’s Mozart Festival, singing concert versions of the most beautiful arias from Mozart’s operas. As soloist, she has sung in concert under the baton of Jerzy Maksymiuk, Tadeusz Strugała, Tadeusz Wojciechowski, Władysław Kłosiewicz, Wiktor Kociuban, and more.