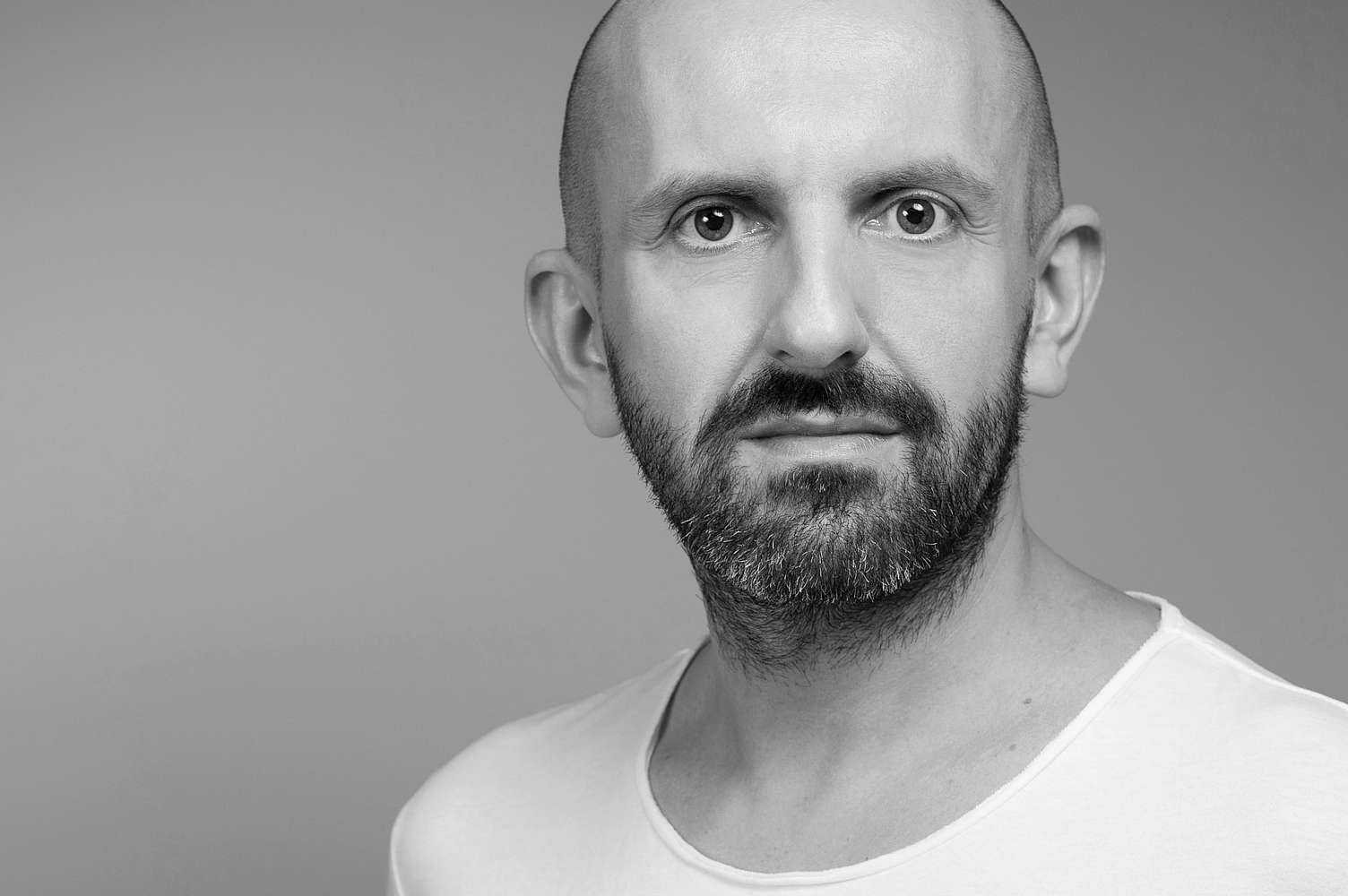 Wojciech Parchem studied piano at the Feliks Nowowiejski Secondary School of Music in Gdańsk and voice at the Stanisław Moniuszko Acdemy of Music in Gdańsk and the Hochschule für Musik Hanns Eisler in Berlin (thanks to a scholarship awarded to him by the Polish-German Academic Society, Kraków and the Alfred Toepfer Foundation, Hamburg). He also earned an MBA from the Poznań University of Economics and Business (MBA Poznań-Atlanta), as well as degrees from the Warsaw School of Economics and the English Studies Department of the University of Warsaw, where he currently studies for his PhD. He has participated in a range of vocal masterclasses, including the Bachakademie in Stuttgart and the Dartington International Summer School. Currently, he trains with Deborah Polaski. He is a prizewinner of the 1998 Sylvia Geszta Coloratura Competition, Luxembourg.

In 1998 he joined the Warsaw Chamber Opera, where he performed Achilles in Scarlatti’s Tetide in Sciro; Mozart’s Mitridate, Idomeneo, Soliman (Zaide) and Monostatos (The Magic Flute), Almaviva in Rossini’s Barber of Seville, Max in Weber’s Die Freischutz, Laca Klemeň in Janaček’s Jenůfa, and Lurcanio in Handel’s Ariodante, as well as the Warsaw Chamber Orchestra’s tours in Spain, France, and Japan.

He has performed world premieres of new compositions and worked with a range of early music ensembles at home and abroad. He has recorded for Polish Radio and international music labels.

In parallel to his artistic activity, since 2006 Wojciech Parchem has held managerial positions, serving as the head of artistic administration at the Warsaw Chamber Opera and representative of the general manager of the Polish National Opera for national and international events.