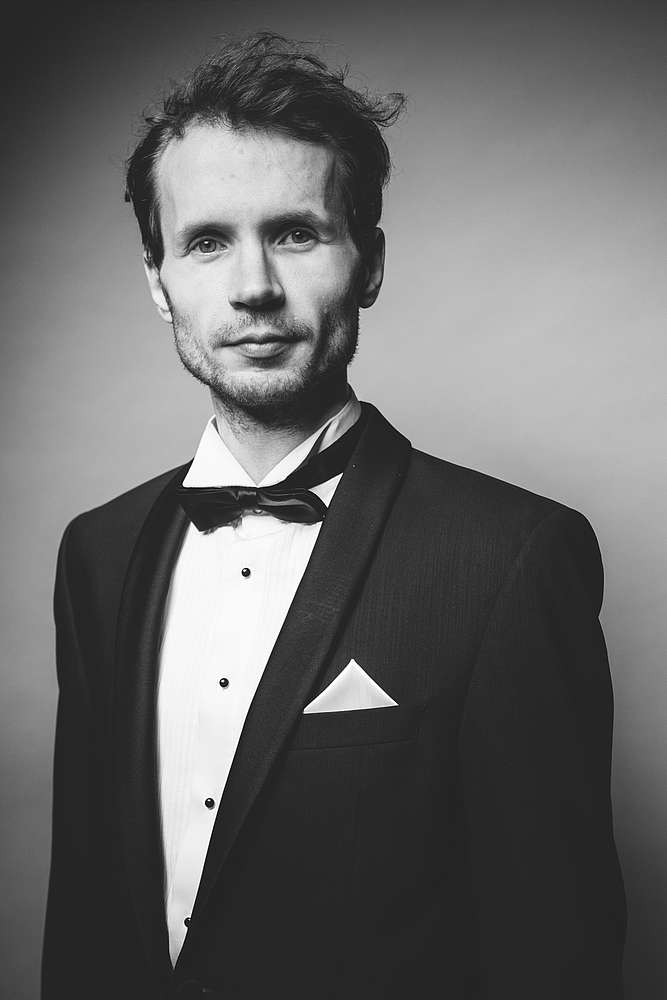 Born in 1990 in Poznań, Poland, Zbigniew Malak graduated from the Fryderyk Chopin University of Music in Warsaw. In 2011, together with the ensembles Il Tempo and Tempus, he reconstructed Missa in Honorem Beatae Mariae Virginis Gloriosae, dating back to the rule of king Władysław IV Vasa, which was transmitted by the European Broadcasting Union (EBU). In September 2013 he inaugurated Scena Młodych, a project of young talent development run by the Warsaw Chamber Opera, singing in Wą Op. 61, a contemporary opera by Marcin Piotr Łopacki. In October 2014 he made his debut at the Prague Opera as Narraboth in Mariusz Treliński’s production of Salome by R. Strauss.