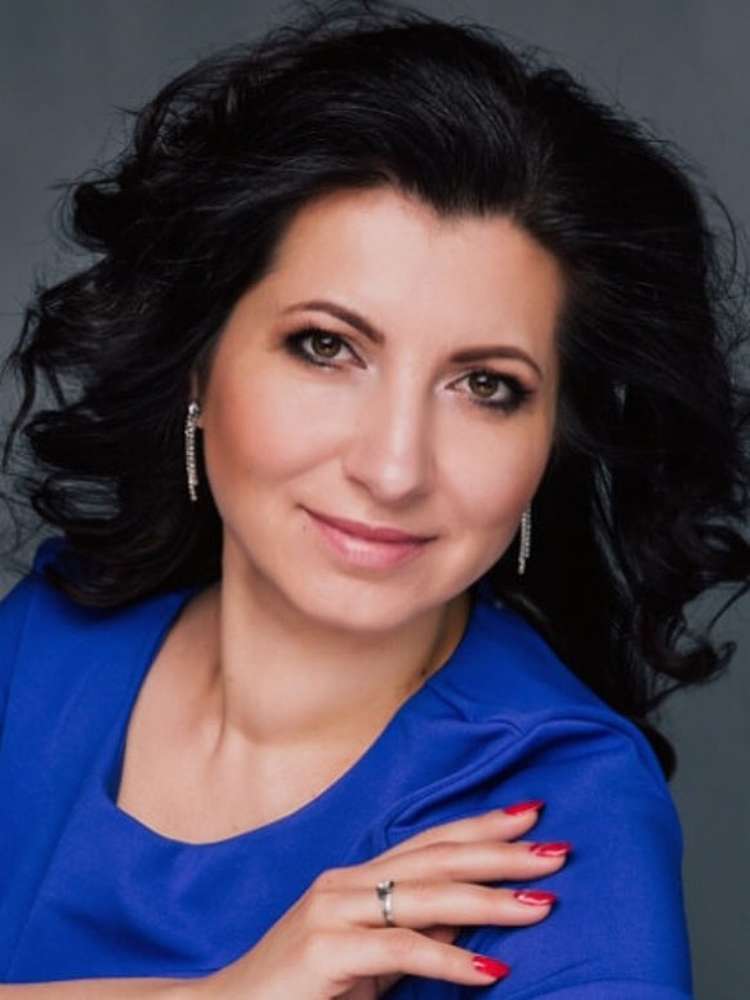 Zoya Tsererina is a dramatic soprano with a very poweful voice and exceptional top notes. She specialises in Italian and Russian repertoire with Turandot, Abigaille, Tosca, Maddalena di Coigny and Lisa in Pique Dame). Since 2016 Zoya has sung her major parts with the Tatar State Opera and Ballet, also including Leonora in Trovatore. She performed Turandot for Theater Bonn in 2018, for Theater Dortmund and for Ekaterinburg in the new production of Jean-Romain Vesperini. She was Tosca in th Netherlands before singing Tatiana and Lisa in Nijni Novgorod. Zoya made her title role debut in La Gioconda for Theater Bonn in December 2018.

She made her Glyndebourne Festival debut in the summer of 2019 with Foreign Princess in Rusalka under Robin Ticciati before singing it in concert with the Deutsches Symphonie-Orchester in the Berlin Philharmonie. She also performed Turandot for the Bangkok Festival. She will be singing Abigaille in Nabucco for Göteborg Opera in Sweden.