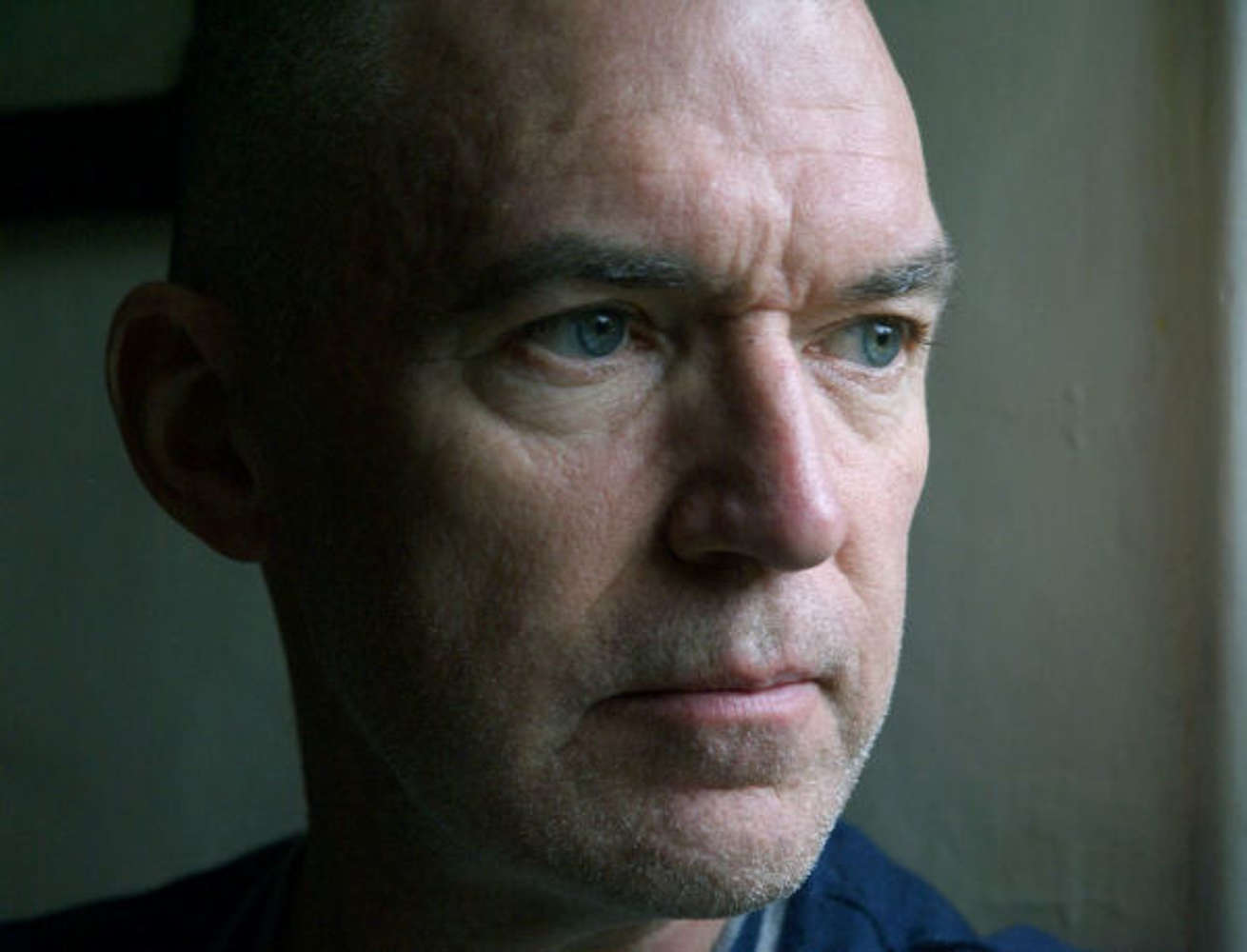 Alan Oke studied at the Royal Scottish Academy of Music & Drama in Glasgow and with Hans Hotter in Munich.

Alan has established an enviable reputation in twentieth century and contemporary repertoire, including Chairman Mao Nixon in China for the BBC Proms and the Berlin Festival; Caliban The Tempest for the Metropolitan Opera, New York in a new production conducted by Thomas Adès; he created the role of Marlow in Tarik O’Regan’s Heart of Darkness at the Linbury Studio, Royal Opera House, Covent Garden and has also sung Hiereus/the Translator The Minotaur and Old Man Marshall in Turnage’s Anna Nicole for the Royal Opera House, Covent Garden and Prince/Manservant/Marquis Lulu for Welsh National Opera and the Metropolitan Opera. He sang his first Peter Grimes to great acclaim for the Aldeburgh Festival as part of their Britten centenary season, adding to his already celebrated Aschenbach Death in Venice, which he has sung at the Aldeburgh and Bregenz Festivals as well as for Prague State Opera. Last season he sang Le nozze di Figaro and Figaro Gets Divorced (world premiere) for Welsh National Opera. He returned to the Aldeburgh Festival with Opera North for a concert version of Billy Budd.

Janacek’s From the House of the Dead with Welsh National Opera, Figaro Gets a Divorce at Poznań Opera House and Grand Théâtre de Genève, The Rake’s Progress with the Dutch National Opera, the world premiere of David Sawer’s The Skating Rink for Garsington Opera, a return to the Royal Opera House for Das Rheingold, concerts with the New York Philharmonic and Vere Billy Budd in Poland.