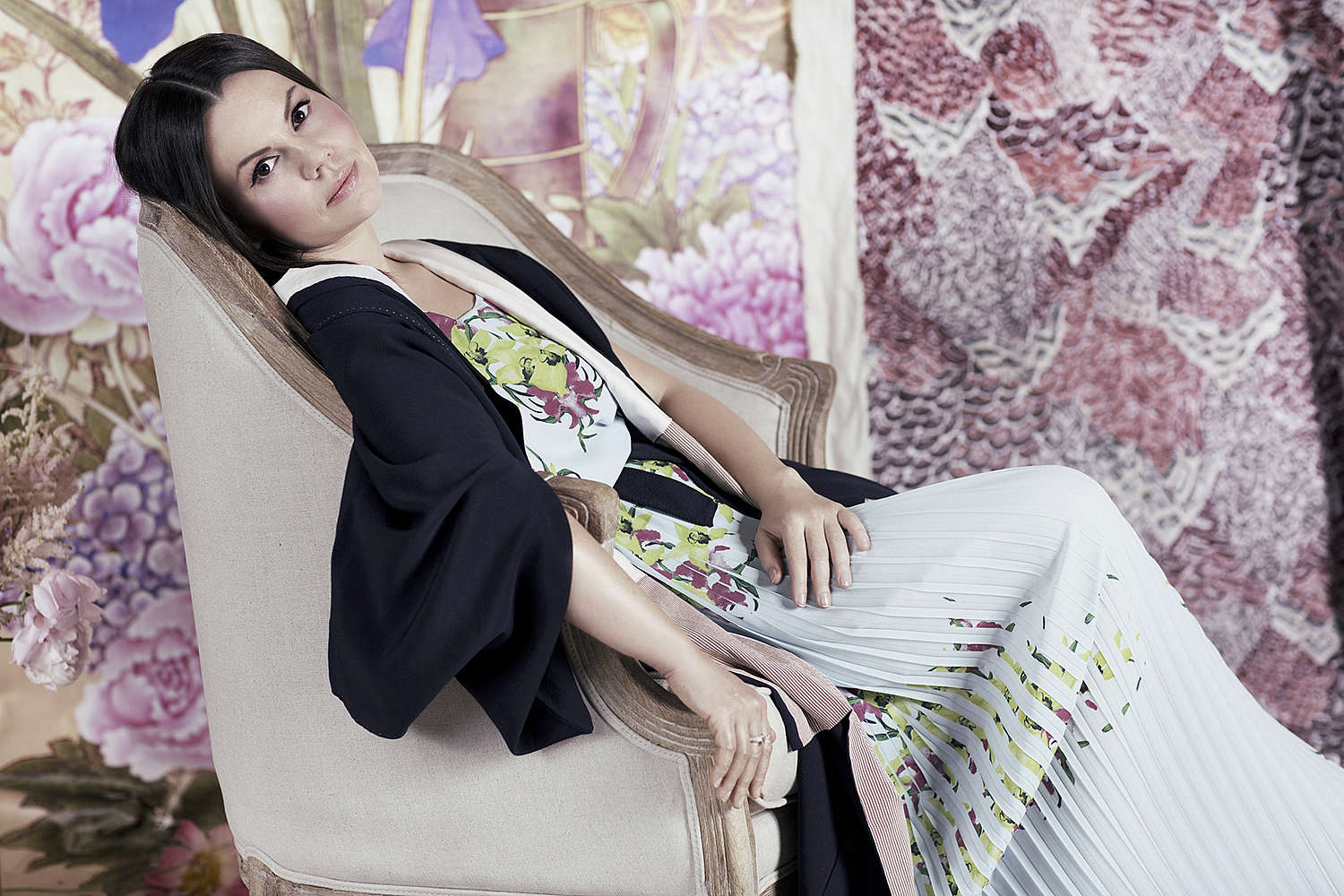 Polish-born soprano Aleksandra Kurzak began her musical education at the age of 7, playing violin and piano. She studied voice at the conservatories of Wroclaw and Hamburg. She made her professional opera debut at the age of 21 at the Wroclaw State Opera as Susanna in Le Nozze di Figaro. Her mother and teacher Jolanta Żmurko performed the role of Countess. Kurzak is a laureate of singing competitions in Warsaw, Barcelona, Helsinki and Canton. In 2009 she received a PhD in Music.

In 2004 Kurzak made her debut at The Metropolitan Opera in the role of Olympia in Les Contes d’Hoffmann. In the same season she debuted at the Royal Opera House-Covent Garden as Aspasia in Mitridate, Re di Ponto. The artist returned to the Met, singing Blonde in Entführung aus dem Serail, Gilda in Rigoletto and Gretel in Hansel and Gretel. Since her first London appearance, Kurzak has returned regularly to the Royal Opera House, where she has performed roles of Norina (Don Pasquale), Adina (L’elisir d’amore), Rosina (Il Barbiere di Siviglia), Susanna, Matilde (Matilde di Shabran) achieving a real triumph on this stage, and most recently the roles of Gilda and Donna Fiorilla (Il Turco in Italia). In February 2010 Kurzak made her debut at the Teatro alla Scala as Gilda in Rigoletto and returned in 2011/12 season as Susanna in Le Nozze di Figaro and in 2013/14 season as the Countess in Le Comte Ory. Most recently, she successfully debuted the role of Maria Stuarda at Théâtre des Champs-Élysées in Paris.

On the concert platform, she recently sang Szymanowski’s Stabat Mater with the Deutsches Symphonie-Orchester Berlin and the ORF Radio-Symphonieorkester Wien.

Aleksandra Kurzak has an exclusive recording contract with DECCA.

Her plans in season 15/16 include Gilda at the Vienna State Opera, the debut at Opéra Bastille as Adina, Norina in Zurich, Adina at the Metropolitan, Lucia at the Royal Opera House, and the debut as Princess Eudoxie in La Juive at the Bavarian State Opera.