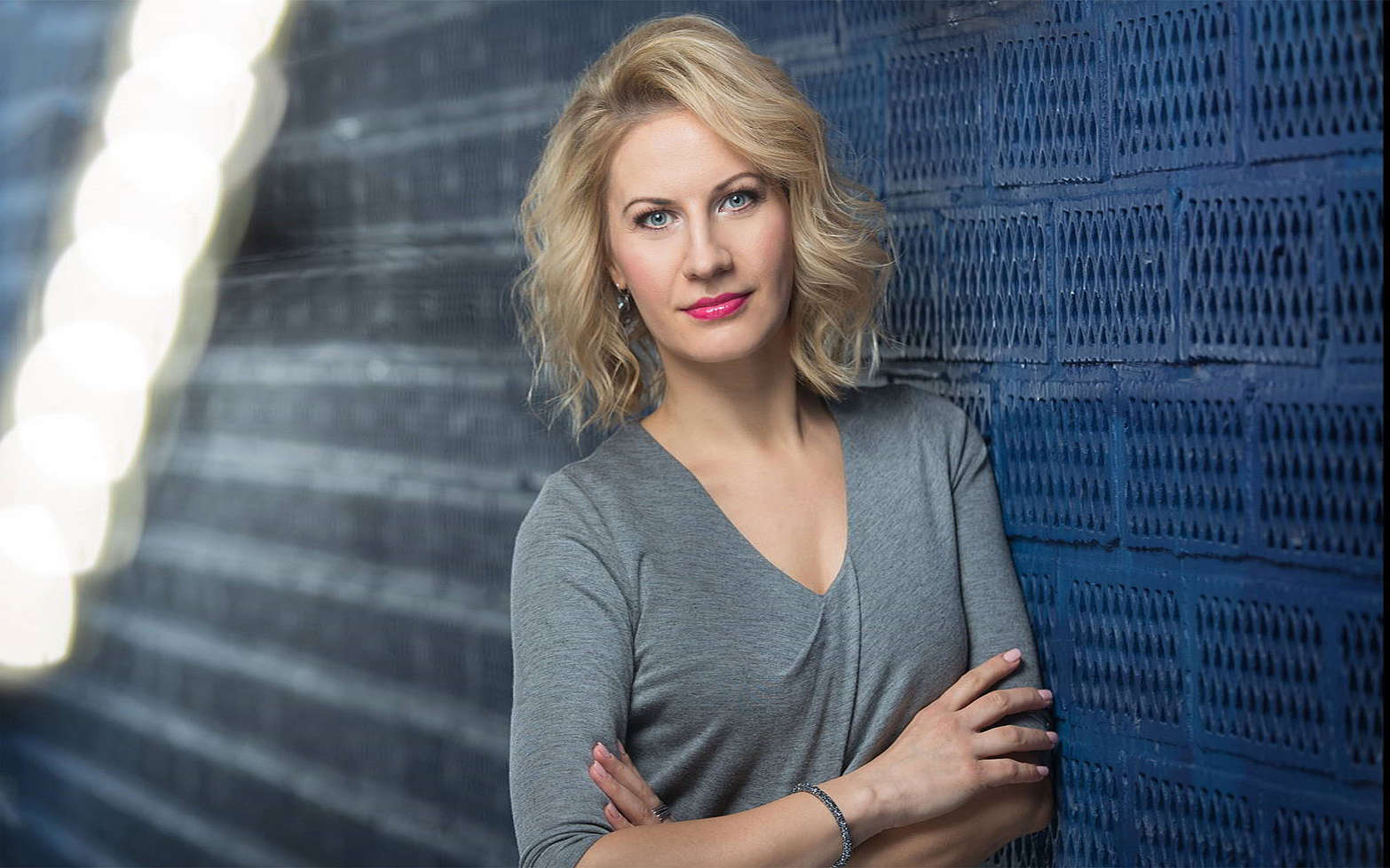 Anna Bernacka graduated with distinction from the Wrocław Academy of Music, where she studied under Ewa Czermak. From 2004 to 2007 she studied at the Hochschule für Musik und Theater in Hanover with Carol Richardson-Smith. She was awarded scholarships by the Polish ministry of culture, Accademia Rossiniana in Pesaro and the Richard Wagner Stipendium Bayreuth. She won prizes and reached finals of many international singing competitions, including the Stanisław Moniuszko competition in Warsaw, the Antonín Dvořák competition in Karlove Vary and the Halina Halska-Fijałkowska competition in Wrocław. She participated in master classes led by Teresa Berganza, Christa Ludwig, Teresa Żylis-Gara, Helena Łazarska and Ryszard Karczykowski.

She made her debut in 2006 at the Oldenburgisches Staatstheater, singing Driada in Ariadne auf Naxos by R. Strauss. She returned to Oldenburg to sing Mère Marie in Poulenc’s Dialogues des Carmélites. In 2007–2017 she regularly appeared at the Wrocław Opera (Octavian in Der Rosenkavalier by Strauss, Cherubino in Mozart’s The Marriage of Figaro and Dorabella in Mozart’s Così fan tutte, Nicklausse in Offenbach’s The Tales of Hoffmann, Rosina in Rossini’s The Barber of Seville, Jadwiga in Moniuszko’s The Haunted Manor, Marina Mniszech in Mussorgsky’s Boris Godunov, Maddalena in Verdi’s Rigoletto and Emilia in Verdi’s Otello, and Orlofsky in The Bat. In 2010 she sang Jessica in Baird’s Tomorrow and Cherubino in The Marriage of Figaro at the Poznań Opera House. She also performed as Cherubino at the Kraków Opera and Opera na Zamku in Szczecin (2012). She returned to Kraków in 2014 as Smeraldina in the Polish premiere of Love for Three Oranges by Prokofiev. Her debut at the Teatr Wielki – Polish National Opera in Boris Godunov in 2009 resulted in further engagements with the opera house. In Warsaw she sang in The Marriage of Figaro (Cherubino), The Haunted Manor (Jadwiga), Bizet’s Carmen (Mercédès), Mozart’s Don Giovanni (Donna Elvira), Janaček’s The Makropulos Affair (Krista), Penderecki’s Devils of Loudun (Claire), Stauss’s Elektra (Second Maid), Donizetti’s Maria Stuarda (Anna Kennedy), Rigoletto (Maddalena) and Verdi’s La Traviata (Flora).

In the 2016/17 season she performed in the Teatr Wielki – Polish National Opera’s new productions of Żeleński’s Goplana (Imp) and Rossini’s Il turco in Italia (Zaida), as well as a revival of Moniuszko’s The Haunted Manor. At the Podlasie Opera and Philharmonic she sang Orlofsky in a new production of The Bat and returned to the Komische Oper Berlin as Kreuza in the premiere of Reimann’s Medea.

In the 2017/18 season she returned to the Teatr Wielki – Polish National Opera to perform in a new production of Różycki’s Eros and Psyche and revivals of Rigoletto, Goplana and La Clemenza di Tito. She also made her debut at the Warsaw Chamber Opera in a revival of Il turco in Italia and sang Orlofsky at the Podlasie Opera and Philharmonic. Later in the season she will sing in a new production of Bizet’s Carmen in Warsaw.