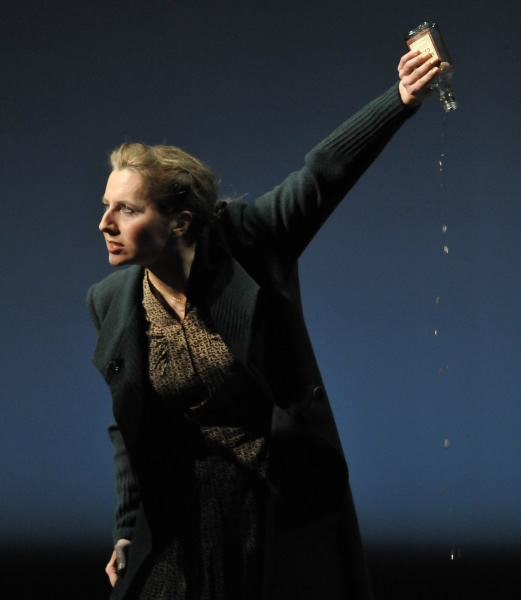 Anna Radziejewska studied the voice at the Academy of Music in Warsaw under Professor Jerzy Artysz, graduating with honours. She is a laureate of a range of national and international singing competitions.

Since 1999 she has been a soloist with the Warsaw Chamber Opera. In 2001 she received the Andrzej Hiolski Award for the best opera debut. In 2010 she was presented with the Bronze Gloria Artis Medal, followed by the Silver Cross of Merit two years later.

Since 1999 Ms Radziejewska has also been working as a vocal coach. Currently, she teaches solo sining at the Fryderyk Chopin University of Music in Warsaw.