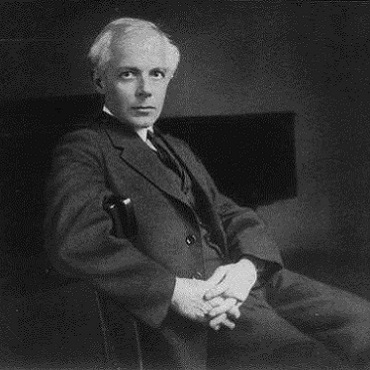 Hungarian composer, ethnographer, and researcher of folk music Bela Bartók was born in 1881. In 1899 he was admitted to Budapest’s Academy of Music. While studying the piano he composed piano pieces styled after Johannes Brahms. In the mature period of his career, that is after 1902, he forged out of his interest in traditional music an individual musical language. His music gained popularity in no small part due the characteristic rhythms and melodic motifs drawn from traditional music of Hungary and the Balkans. He travelled around Hungary with a phonograph, recording folk songs and melodies, and later incorporating them into his works. The combination of academic music and elements of Hungarian and Romanian folklore gave rise to many original compositions that charted ways of bypassing the major and minor system. Bartók’s Bagatelles Op. 6 for piano revolutionised the musical language of the time and blazed tails for the music of the 20th century. Apart from piano pieces, chamber and symphony works, Bartók is also famed for writing solo songs, choral songs, the opera The Bluebeard’s Castle, and the ballet The Miraculous Mandarin. He died in 1945 in New York. 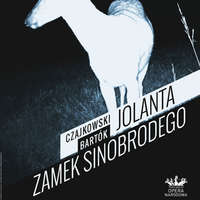