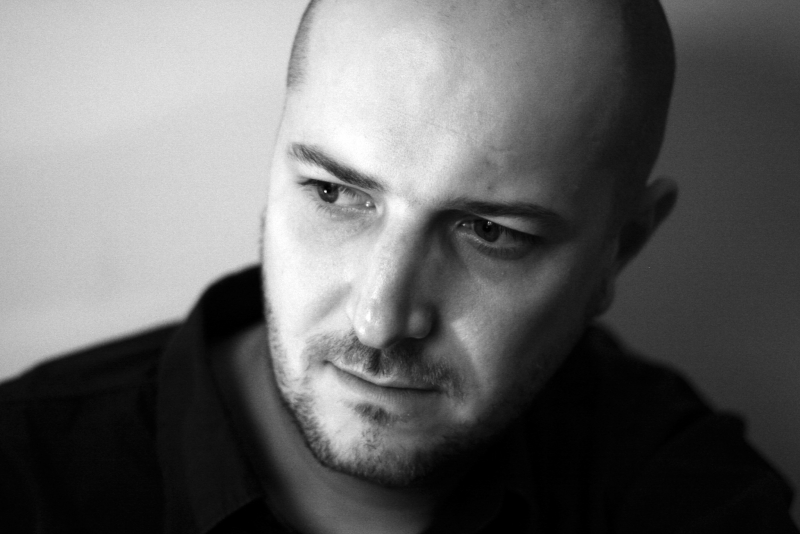 Boris Kudlicka studied set design at the Academy of Fine Arts in Bratislava and the Academy of Fine Arts in Groningen, the Netherlands. In 1995 he began working for the Polish National Opera, Warsaw, first as assistant to Andrzej Kreutz Majewski, then chief set designer. It was at that point that he started to develop his original style, characteristic for minimalism, use of materials not typically employed in theatre design and means of expression drawing from plastic arts, cinematography, visual arts and design. His sets are unconventional, built on contrasts and open to various interpretations.

His creative interests go beyond opera. A big part of his work are exhibition designs and architectural projects. He co-designed Polish pavilions for the Expos in Hannover (2000) and Shanghai (2010), and designed two major exhibitions for the National Museum in Warsaw: Guercino. The Triumph of Baroque Masterpieces from Cento, Rome and Polish Collections and Brescia. Renaissance in Northern Italy. Moretto-Savoldo-Moroni. Rafael-Tycjan-Lotto. He developed a new interior design for Hotel Europejski and the Belvedere restaurant in Warsaw, as well as private investments. His latest project, Boris Kudlička and Partners, focuses on architecture and interior design (architecture, renovation, hotel industry) in Poland, Switzerland, Qatar, and Malta.

Boris Kudlička’s has received a number of prizes and awards for his work. In 2005 the Theatre Institute, Warsaw awarded his scenography for Richard II (National Theatre, Warsaw). In 2015 he received the Silver Gloria Artis Medal for Services to culture from the Polish Minister of Culture and National Heritage. He has twice received the Dosky Slovak theatre award. He won two gold medals at the Prague Quadrennial (2007, 2015) and served as the Quadrennial’s curator in 2011. He is the recipient of a Culture.pl Superbrand (2016, together with Mariusz Treliński), Mazowsze Voivode C. K. Norwid Award (2003, 2016) and TVP Kultura Gwarancja Kultury Award (with Mariusz Treliński, 2015).

Between 2011 and 2013 Boris Kudlička taught set design at the Academy of Fine Arts, Warsaw. In 2019 he directed staged Carmina Burana at the Wielki in Warsaw.