Director of the International Opera Studio in Zurich, Pianist 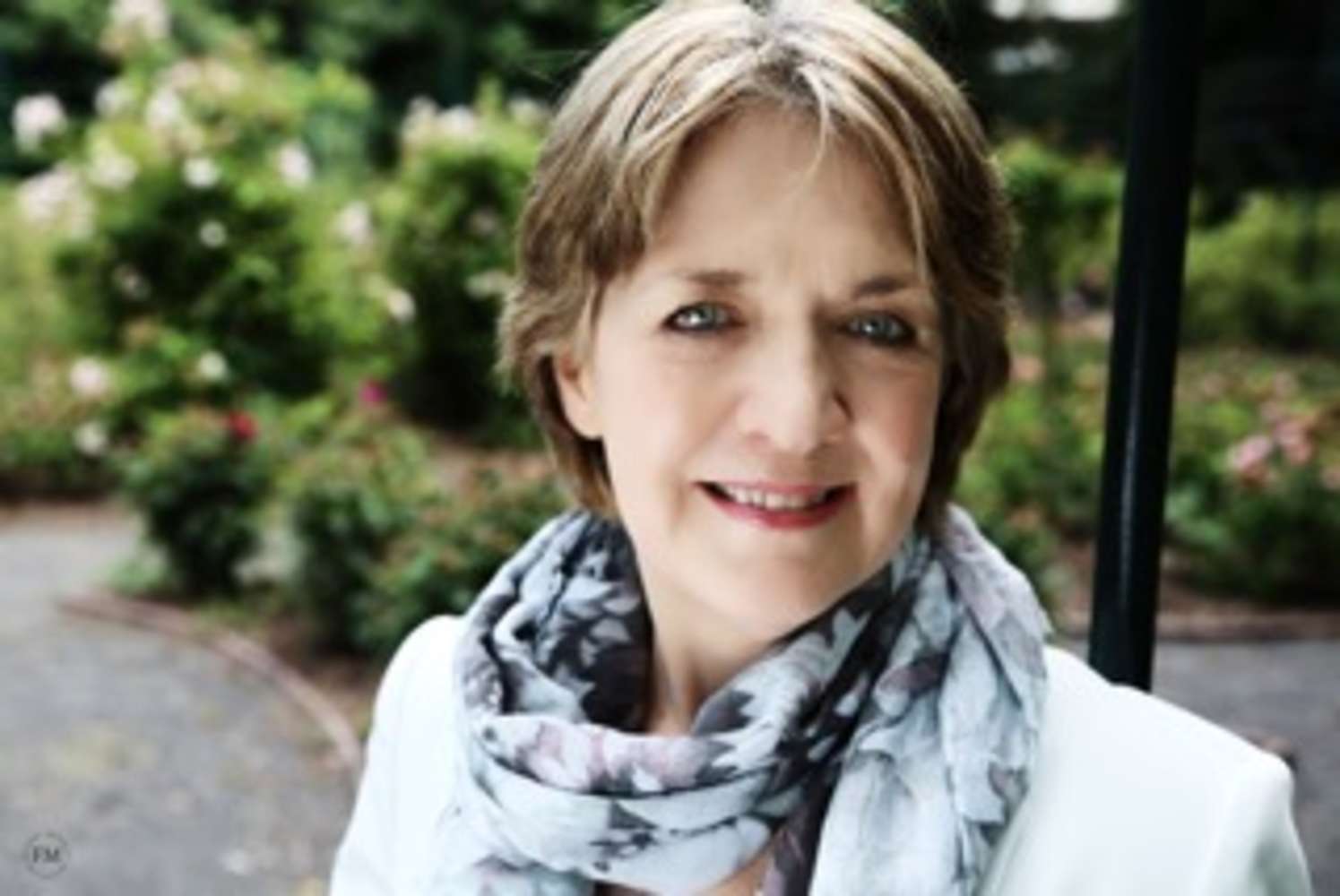 Brenda Hurley is the Director of the International Opera Studio in Zurich and is regarded as one of the leading vocal coaches of her generation. In the course of a long international career, she has worked with many of the world’s leading conductors, directors and singers. She has worked in many of the world’s top opera houses, festivals and young artist training programmes. She has collaborated with leading orchestras such as the Berlin Philharmonic orchestra, the Royal Concertgebouw Orchestra Amsterdam, the London Philharmonic orchestra, the Orchestra of the Age of Enlightenment, the Mahler Chamber orchestra, the Mozarteum Orchestra and the Freiburger Baroque orchestra.
Born in Dublin, she studied piano at the Royal Irish Academy of Music, Trinity College Dublin, Die Staatliche Hochschule für Musik, Freiburg, the Guildhall School of Music and Drama, London and the National Opera Studio, London. She has held full-time positions at Scottish Opera, Teatro Massimo di Palermo in Sicily, Opera North, and the Dutch National Opera in Amsterdam. She has had a long association with Glyndebourne Festival Opera and the Salzburg Festival where she collaborated with Sir Simon Rattle, Ivor Bolton, Yannick Nézet-Seguin and Robin Ticciati. At the Metropolitan Opera, New York she was Assistant Conductor to Valery Gergiev. In her native Ireland Brenda has coached for Wexford Festival and conducted “Magic Flute” for Opera Theatre Company.
As a passionate advocate of young singers, Brenda Hurley has coached for training programmes such as the Salzburg’s Young Singers Project, the Jette Parker Programme - Covent Garden, the Bolshoi Young Artist Programme in Moscow, The National Opera Studio in London, the Young Artists Training Programme in Tokyo, the Opera Academy of Teatr Wielki-Polish National Opera, Warsaw and the Royal Academy of Music and the Guildhall School of Music in London. She has been a jury member of such competitions as the Grand Prix de L’Opera, Bucharest, Les Azuriales, Nice, the Zinka Milanov Vocal Competition,Rijeka, the Byulbyul International Vocalists Competition, Baku and the International Antonina Campi Vocal Competition in Lublin, Poland.